The Bentley EXP 10 Speed 6 concept vehicle turns that notion on its head. The two-seat coupe looks dramatically lighter than the Continental GT, and its muscular lines and swooping hood call to mind the Maserati Ghibli or Aston Martin Vantage. (My first thought was how at home James Bond would feel taking it for a spin, given Ian Fleming depicted Bond driving a Bentley in the books.) Of course, Speed 6 is a reference not necessarily to the engine, but rather to the Speed Six ‘Old Number One,’ the car that won the 1929 and 1930 Le Mans. There’s no question that the designers were influenced by Bentley’s old school racing dominance with this concept – the Bentley Boys would feel very much at home in the new Speed 6. 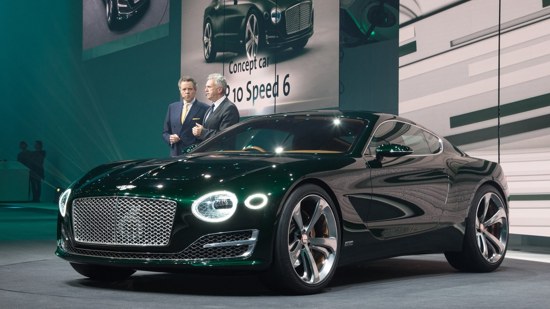 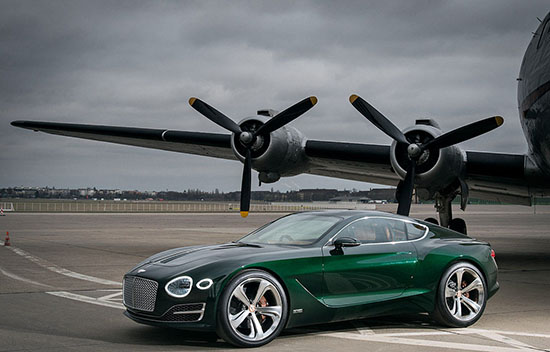 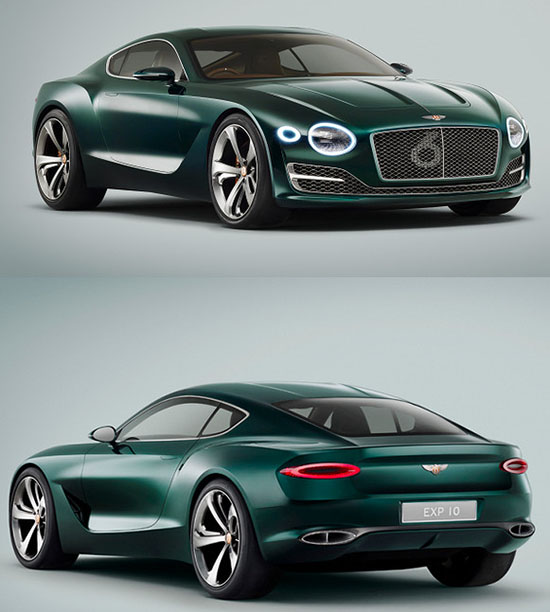 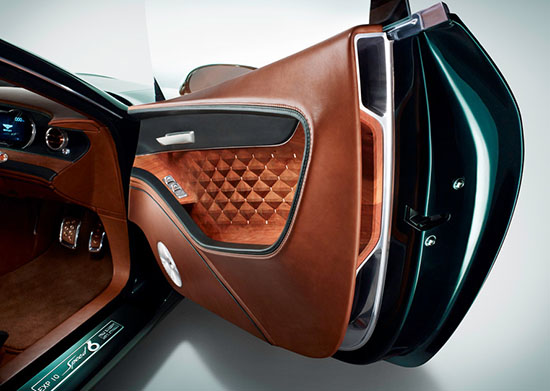 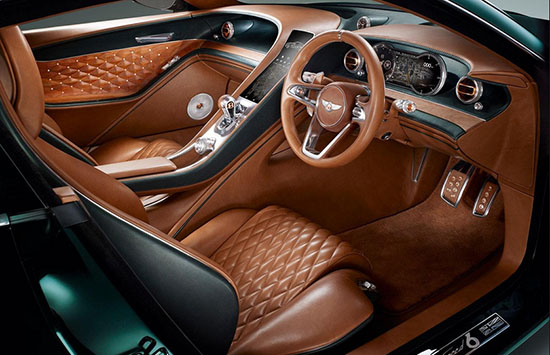