Fardin was born and raised in a poor area in southerN. He was the eldest of three children. After graduating from high school, Fardin joined the Air Force and became a freestyle wrestler in his twenties; he won a silver medal at the 1954 World Wrestling Championships and placed fourth in 1957. 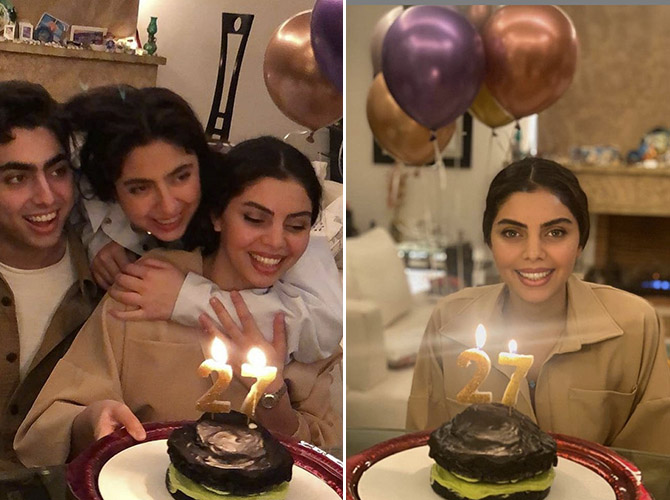