Fardin died as a result of cardiac arrest on 6 April 2000 at the age of 69.The news of his death was largely ignored by state radio and television, which was run according to the dictates of the establishment, who had disapproved of his acting career and had banned his films post the 1979 revolution. 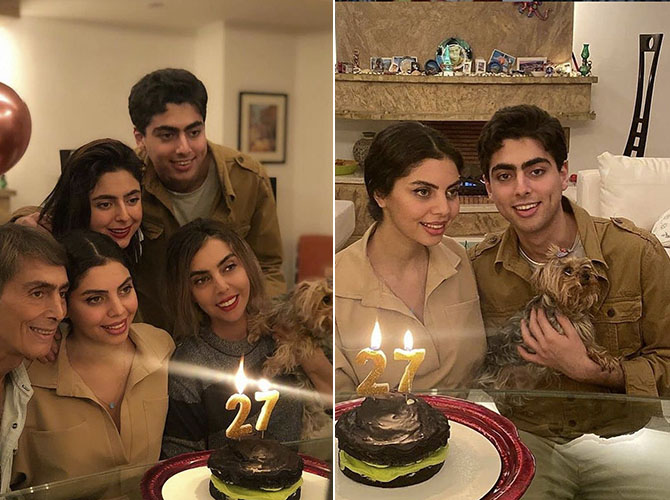