8 Most Expensive Planes In The World

It’s no Boeing, but Tom Cruise’s tiny Gulfstream IV has made quite a name for itself. Coming in at $38 million, this plane isn’t known for its luxury and space, but it does have room for 19 passengers and is powered by two Rolls-Royce Tay 611-8 engines. This plane is hygienic as well – every two minutes the air in the plane is refreshed so as to avoid the airborne illnesses that us mere mortals are privy to on commercial airlines. 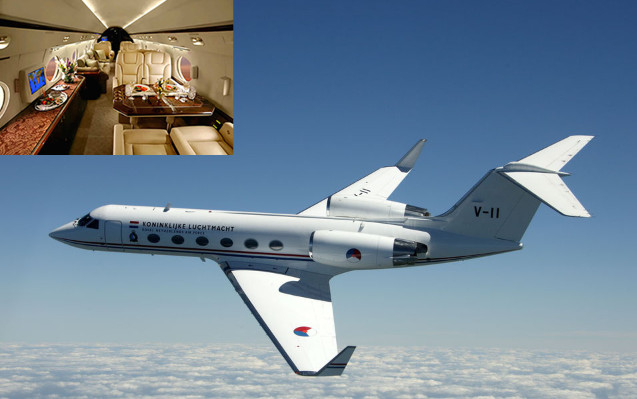