80th Birthday Party Celebration of A. Rohani in USA

He has also composed a number of scores to films. Born in Rasht, in the Gilan Province of in 1939, Rohani received music lessons from his father, himself a poet and violinist. His brothers, Shahrdad Rohani, Ardeshir Rohani and Shahriar Rohani are also musicians. When Rohani was nine years old he had his first song broadcast on National Radio network. 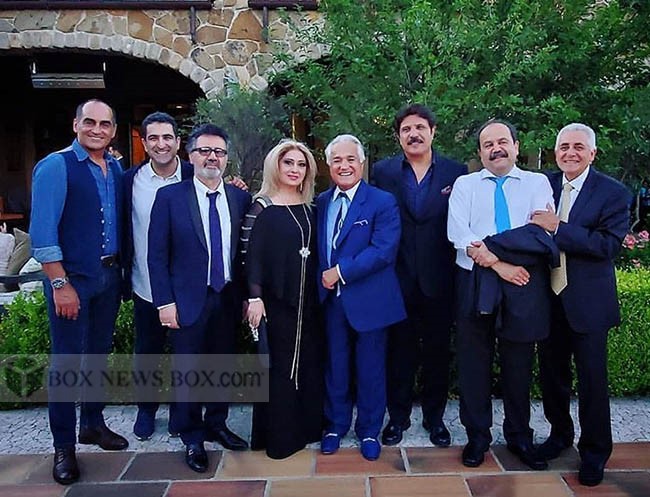