Ajax Go All Out In Mother’s Day Celebration

Ajax put their own twist on Mother’s Day celebrations in the Netherlands, as players were joined for the traditional pre-game walk-on by their own mothers, before the Eredivisie match against Cambuur Leeuwarden. A video posted by the club on Twitter showed the team, led by the captain, Niklas Moisander, and the goalkeeper Jasper Cillessen, taking to the field alongside their mothers, with the caption: “MothersDay! The 40,000 fans inside the Amsterdam ArenA may have thought the mascots looked a bit older than usual ahead of Ajax’s match with Cambuur. That’s because the players walked out on to the pitch ahead of their Eredivisie match accompanied by their mothers. 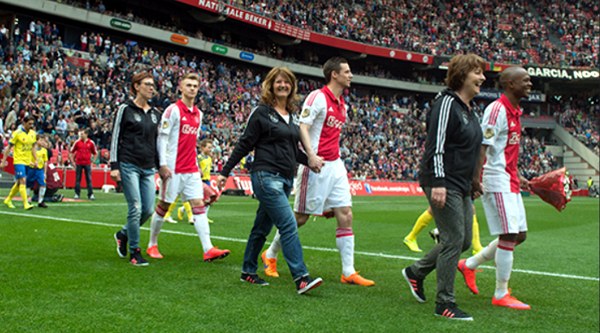 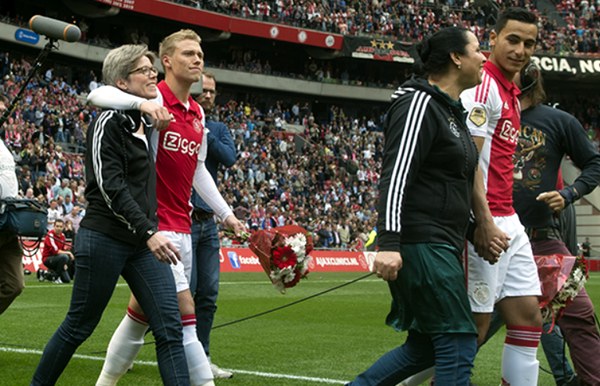 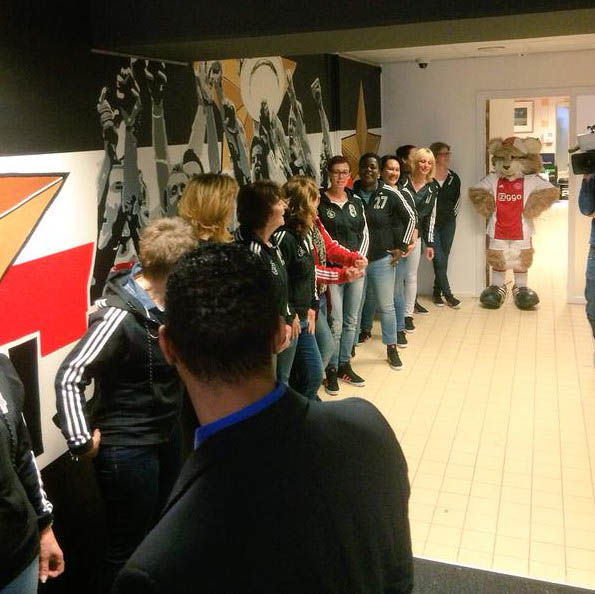 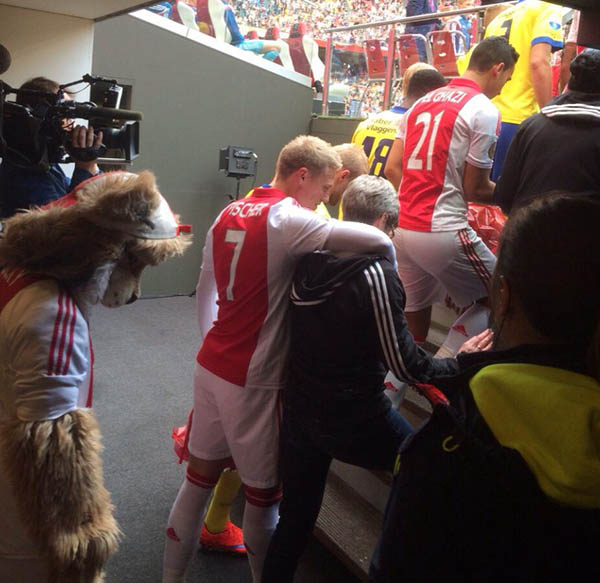 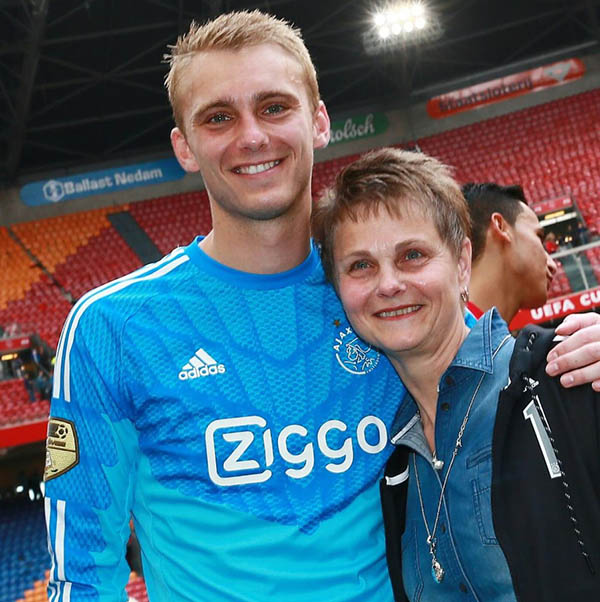 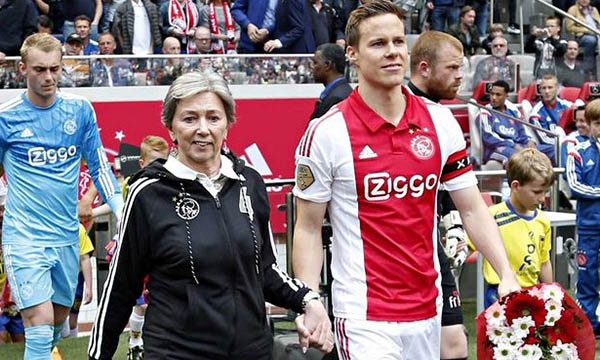