The Expediency Discernment Council of the System is an administrative assembly appointed by the Supreme Leader and was created upon the revision to the Constitution of the Islamic Republic of on 6 February 1988. It was originally set up to resolve differences or conflicts between the Majlis and the Guardian Council, but “its true power lies more in its advisory role to the Supreme Leader. 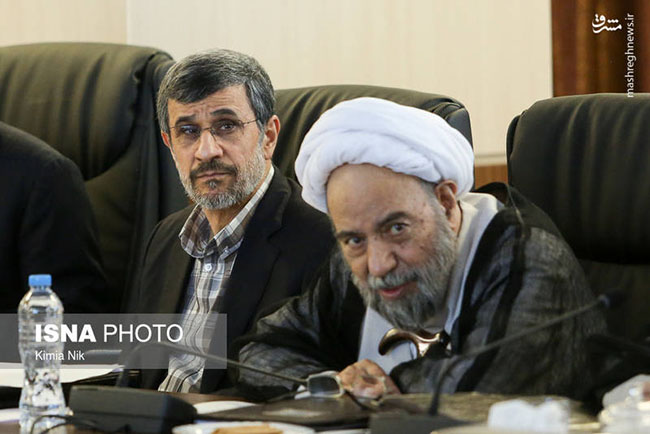