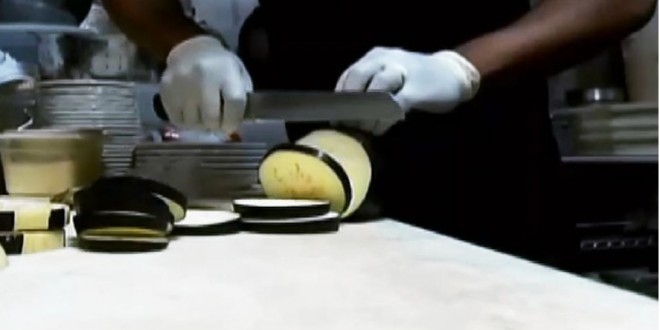 A Baton Rouge restaurant is getting a flurry of media attention after one of its cooks found the word “GOD” legible in the seeds of an eggplant during dinner prep Monday. Jermarcus Brady had already sliced and begun sautéing about five eggplants at Gino’s Restaurant when he noticed the seed configuration. Since photos of the eggplant slice appeared on personal Facebook accounts of the employees on staff that day, restaurant co-owner Gino Marino said “it’s crazy” the number of calls they’ve received from local and national media. The story has since been picked up by Fox, the Huffington Post, CNN, and Eater. 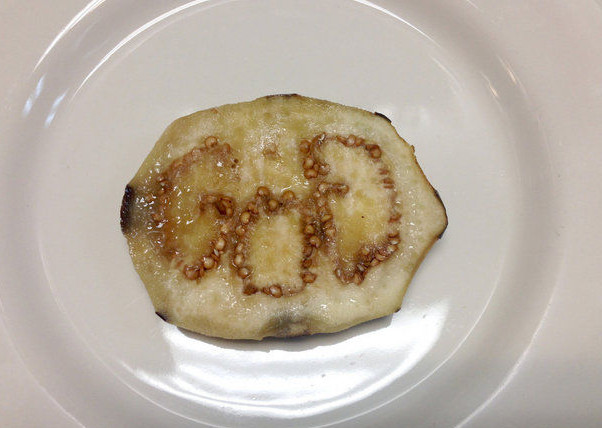 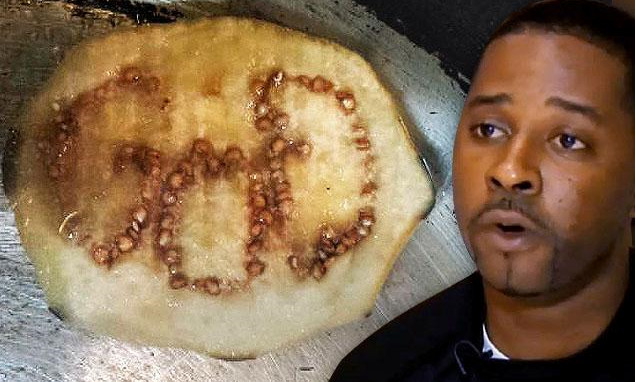