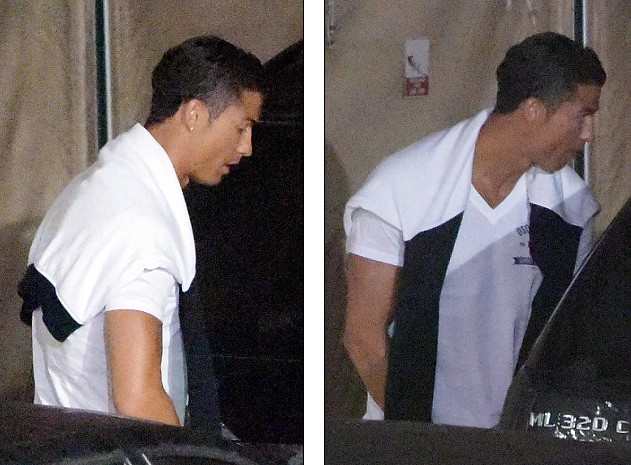 The 30-year-old Real Madrid player was enjoying a night in the old harbour area. He’s been living life to the full in recent weeks following his split from long-term love Irina Shayk. But Cristiano Ronaldo’s latest night out didn’t end well after the Real Madrid star was caught urinating in the street. The 30-year-old footballer was spotted leaving Saint Tropez’s exclusive club Le Quai in the early hours of Monday, before using the street as the toilet, with his actions drawing the attention of the police who immediately gave him a stern talking to. One of Cristiano’s friends kept an eye out as the sportsman used the street outside an icecream store as a toilet. Cristiano was dressed down in tight navy shorts and a polo shirt for his night out. The star was soon spotted by police and port security who asked him to move on. 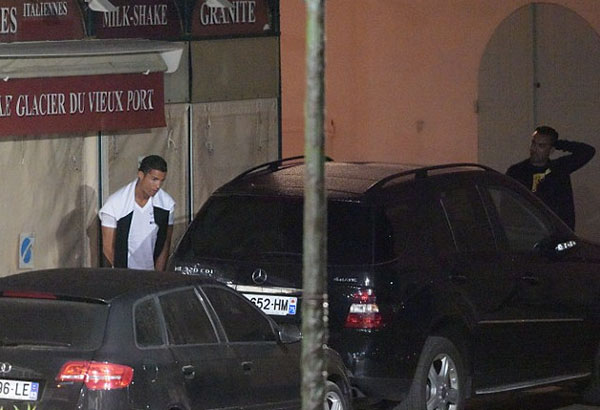 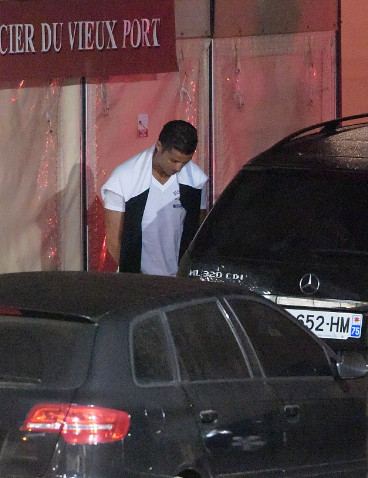 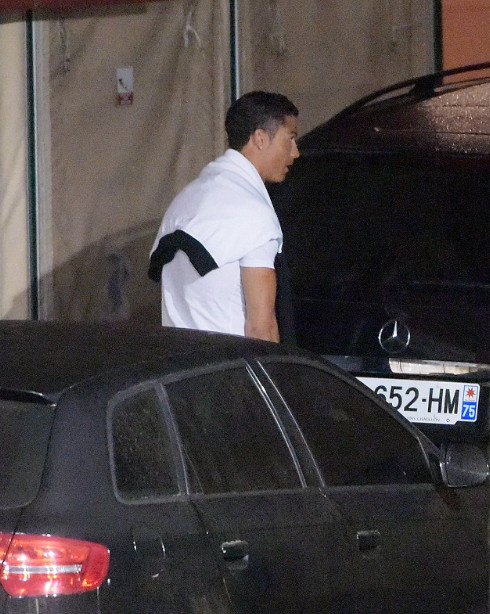 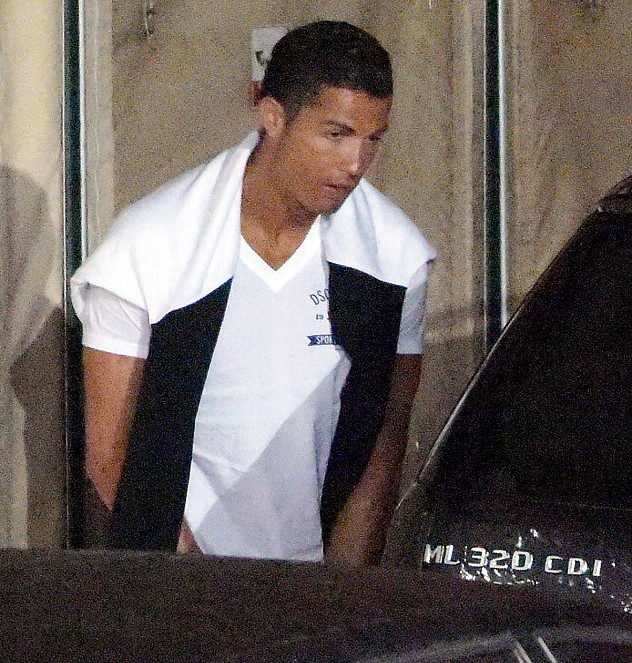 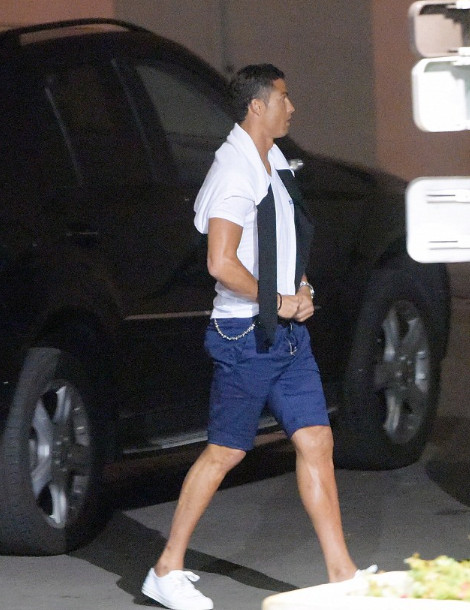 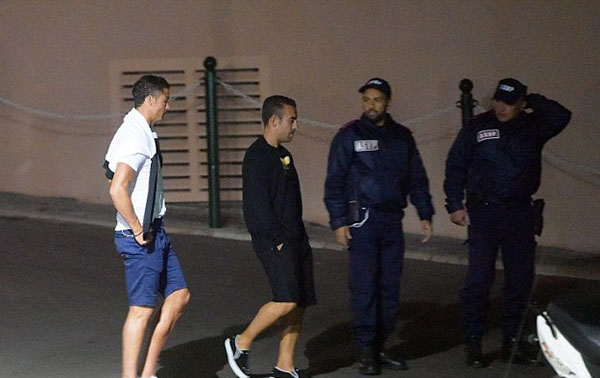