One reason for this might be that in space, fluids in the body move differently because of the lack of gravity. So rather than being needed in the legs, fluid in the body goes to the head, where it can stuff up the nasal passages. Another hypothesis is that strong odors in the cabin of the ISS dull the body’s sense of smell, which in turn, dulls the sense of taste. 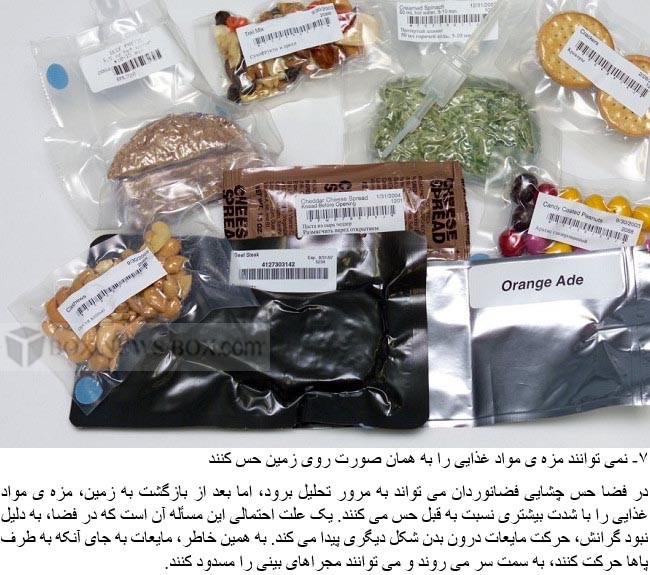 Astronauts can’t taste as well while in space.