Football hooliganism in the capital

The first instance of football violence is unknown, but the phenomenon can be traced back to 14th-century England. In 1314, Edward II banned football (at that time, a violent, unruly activity involving rival villages kicking a pig’s bladder across the local heath) because he believed the disorder surrounding matches might lead to social unrest, or even treason. 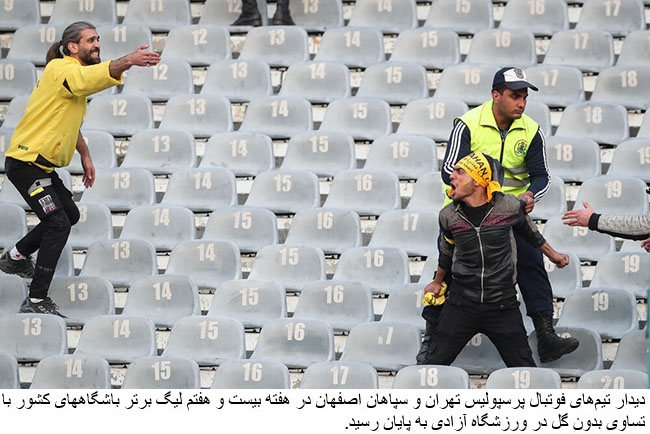