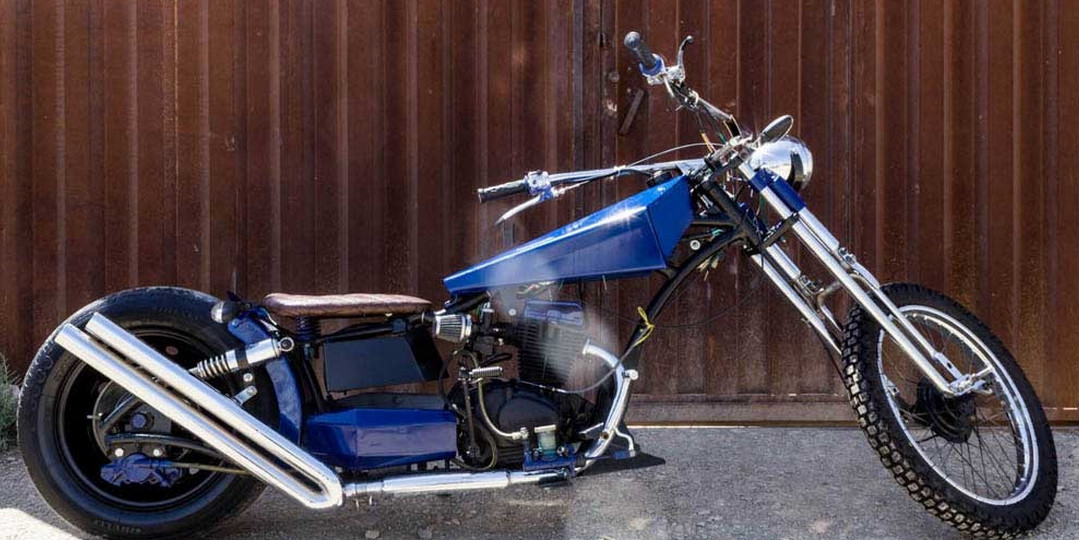 A custom motorcycle is a motorcycle with stylistic and/or structural changes to the ‘standard’ mass-produced machine offered by major manufacturers. Custom motorcycles might be unique, or built in limited quantities. While individual motorcyclists have altered the appearance of their machines since the very first days of motorcycling, the first individualized motorcycles specifically labeled ‘Custom’ appeared in the late 1950s, around the same time as the term was applied to custom cars. 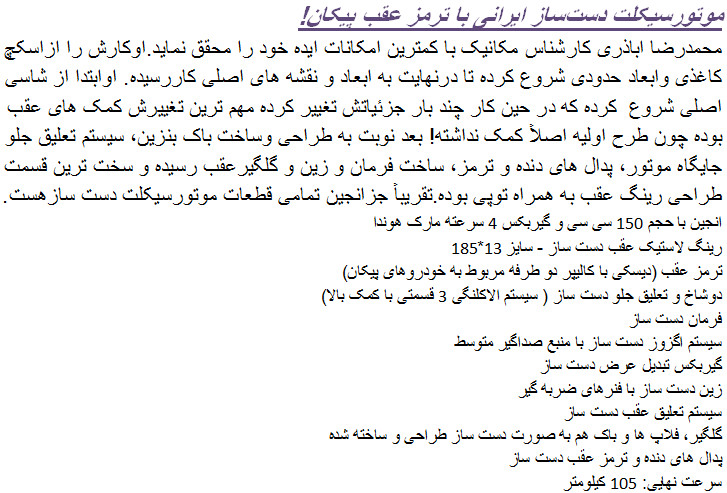 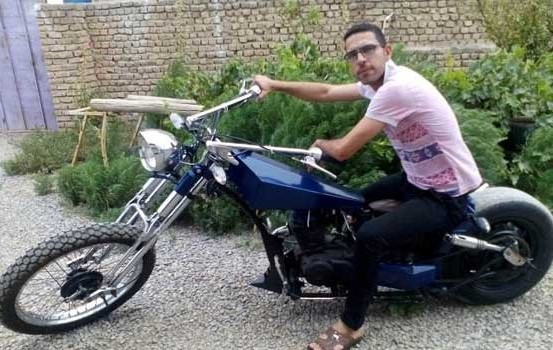 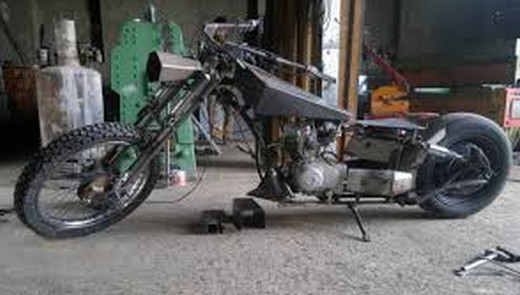 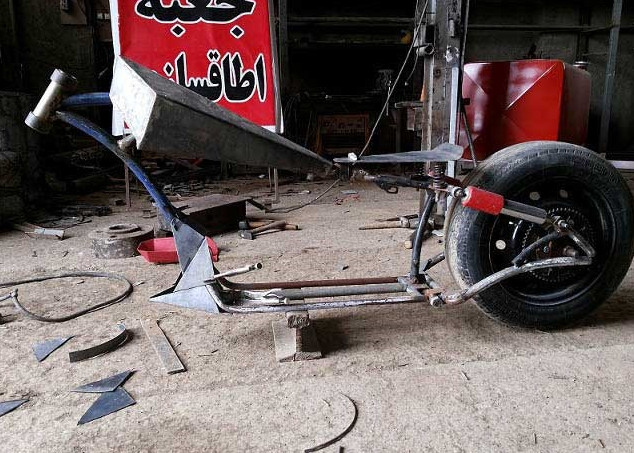 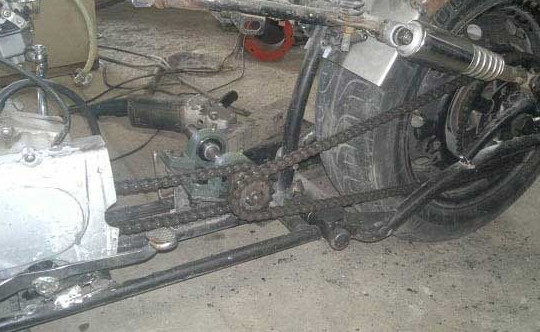 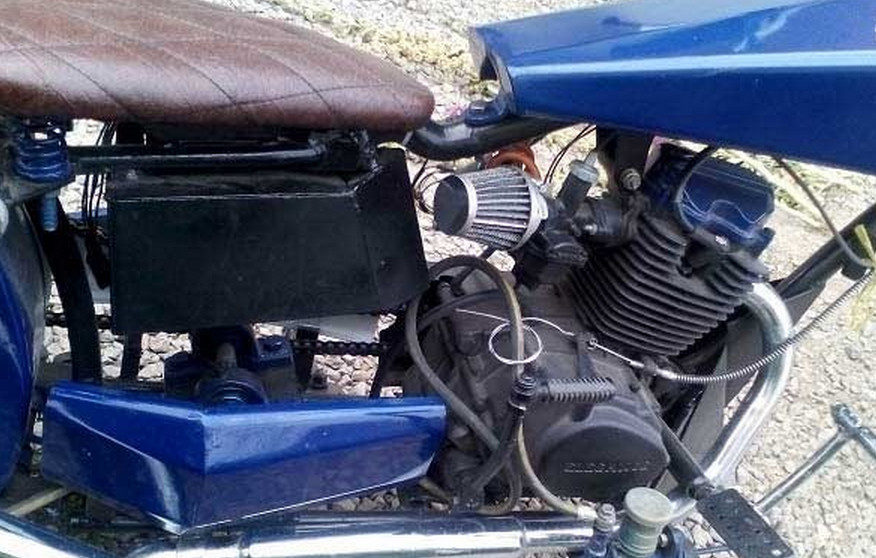 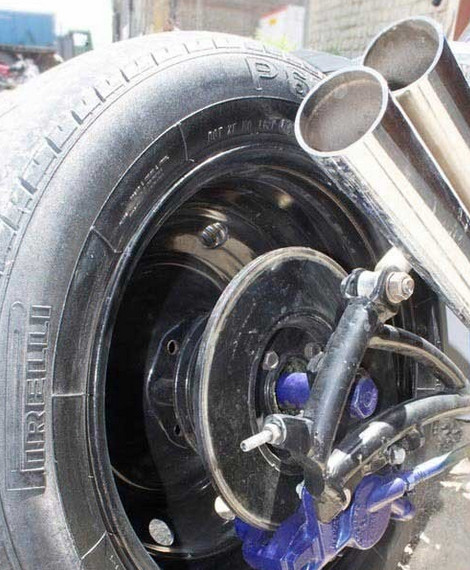 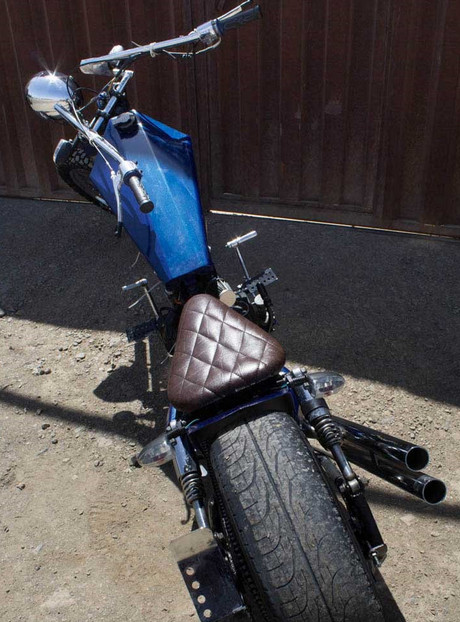