The Asiatic cheetah (Acinonyx jubatus venaticus), also known as the Iranian cheetah, is a critically endangered cheetah subspecies surviving today only in Iran. It used to occur in India as well, where it is locally extinct.The Asiatic cheetah lives mainly in Iran’s vast central desert in fragmented pieces of remaining suitable habitat. Although once common, the cheetah was driven to extinction in other parts of Southwest Asia from Arabia to India including Afghanistan. As of 2013, only 20 cheetahs were identified in Iran but some areas remained to be surveyed. The total population is estimated to be 40 to 70 individuals, with road accidents accounting for 40% of deaths. Efforts to stop the construction of a road through the core of the Bafq Protected Area were unsuccessful. 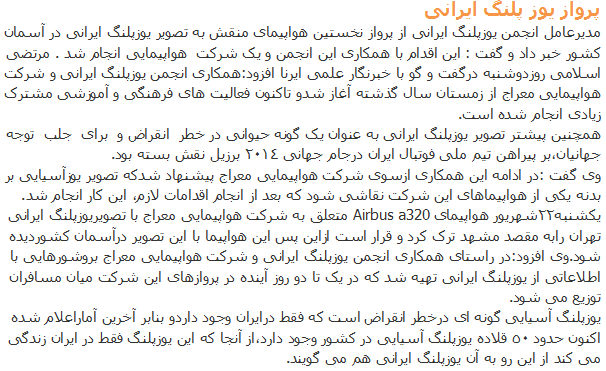 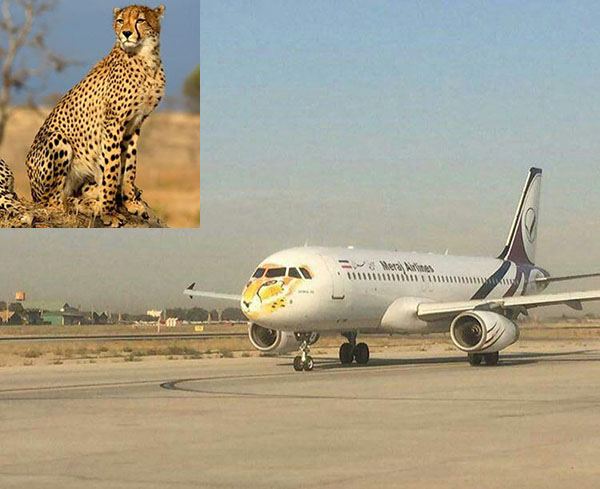 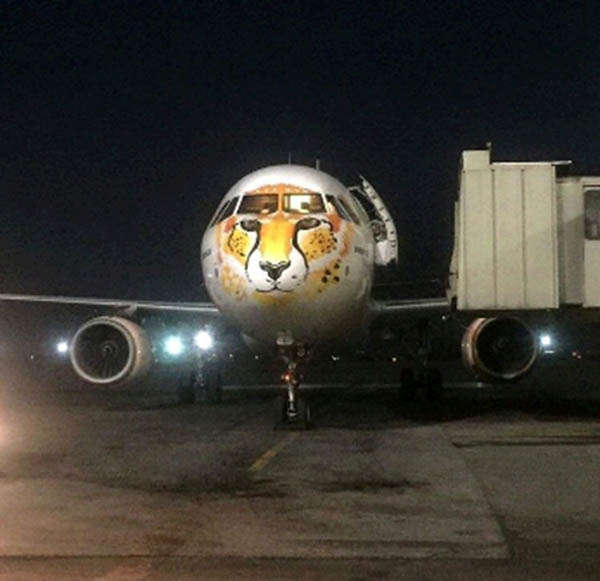 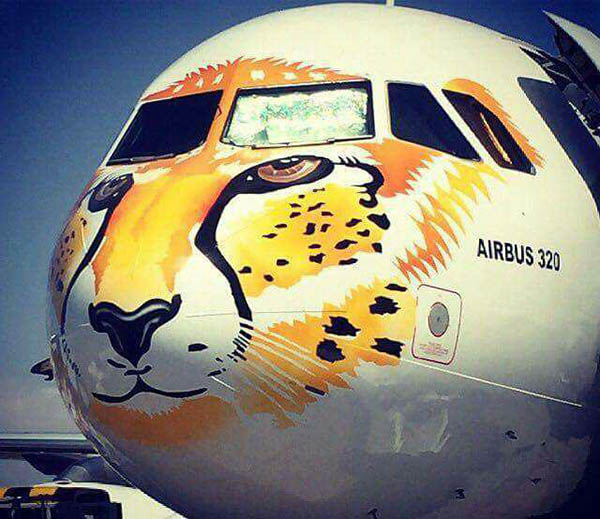