He is best known internationally for his unique presentation of early rock throughout the 1970s. He is part of the Yaghmaei family, the second son of his branch of the family. His brother, Keyvan, was very successful in school in the sixth grade. As a reward, their father got them instruments. Keyvan was bought a violin, and Kourosh was given a santur. Since Kourosh’s first instrument was the santur, he learned and followed traditional music at first. 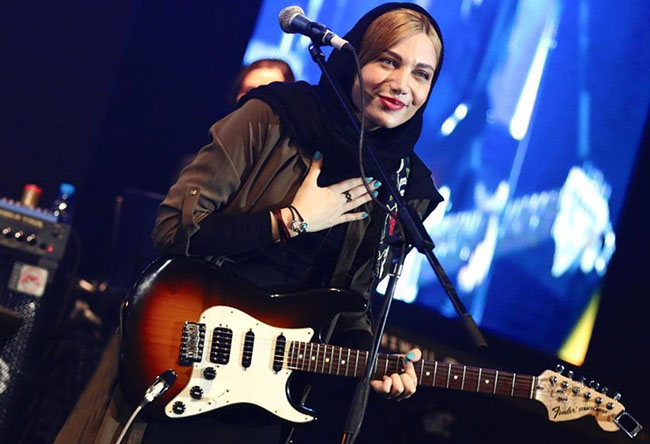