It is difficult to trace the immigration to Australia from the region designated by the modern world as the Middle East or traditionally, as Asia Minor, because of the way in which immigration officials on both sides have kept records. The first wave of immigration from Iran to Australia, from 1950 to 1977, was relatively insignificant in terms of the number of immigrants. Annually, only a few hundred entered Australia as immigrants during the period, along with a few thousand non-immigrants, including students and visitors. The vast majority of Iran’s emigrants left their homeland just after the 1979 revolution. For the period 1978-1980, the average number of Iranians entering Australia as non-immigrants annually increased to more than 5,000. 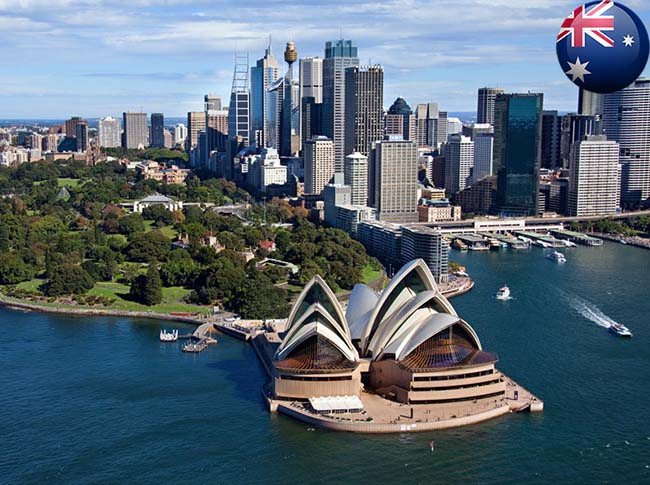