London is the capital and most populous city of England and the United Kingdom. Standing on the River Thames, London has been a major settlement for two millennia, its history going back to its founding by the Romans, who named it Londinium. London’s ancient core, the City of London, largely retains its 1.12-square-mile (2.9 km2) medieval boundaries and in 2011 had a resident population of 7,375, making it the smallest city in England. Since at least the 19th century, the term London has also referred to the metropolis developed around this core. 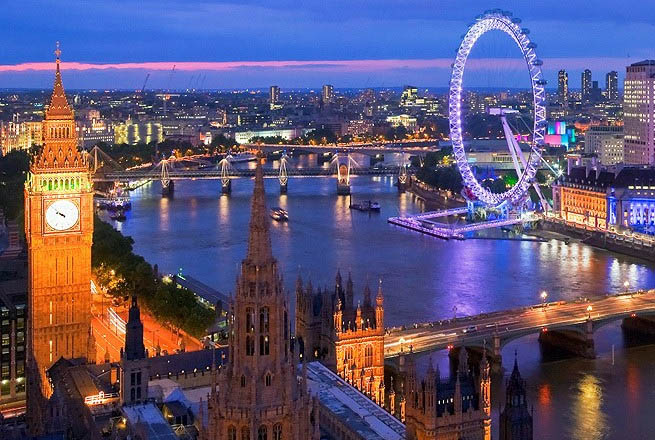