Tehran is the capital of Iran and Tehran Province. With a population of around 8.4 million in the city and 13 million in the wider metropolitan area, Tehran is Iran’s largest city and urban area, and the second largest city in Western Asia. Tehran has been subject of mass migration of people from all over Iran, since the 20th century. There have been plans to relocate Iran’s capital from Tehran to another area; due mainly to air pollution.The most famous landmarks of the city include the Azadi Tower, a memorial built during the Pahlavi period, and the Milad Tower, the world’s 17th tallest freestanding structure which was built in 2007. The newly built Tabiat Bridge is said to be considered as the 3rd symbol of the city. 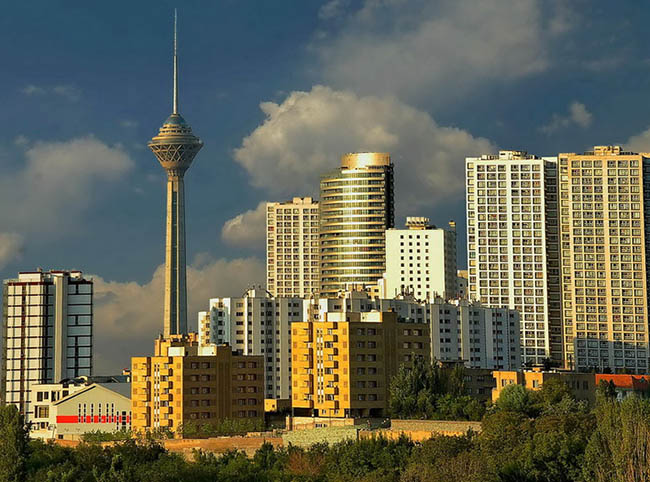