With a 3.7-liter twin-turbo flat-six delivering 740 horsepower, it’s claimed to reach 62 miles per hour in a scant 2.8 seconds on its way to a top speed of 245 mph. It also carries an astronomic price tag of $3.4 million that could only be afforded by the richest oil barons in the fiefdoms of the Persian Gulf – and, apparently, by their public officials. In short, it’s the perfect vehicle by which Abu Dhabi can show up its neighbors in Dubai, which has showcased a police motor pool including supercars like the Lamborghini Aventador, Aston Martin One-77, Ferrari FF, and Bugatti Veyron. Of course, it’s entirely likely that these six- and seven-figure supercars have merely been loaned to these Emirate police departments, equipped with flashing lights and flashy decals, and put on display for publicity purposes alone. But with so many supercars residing in these countries, these just may what local law enforcement agencies need to keep pace with the quickening flow of traffic. 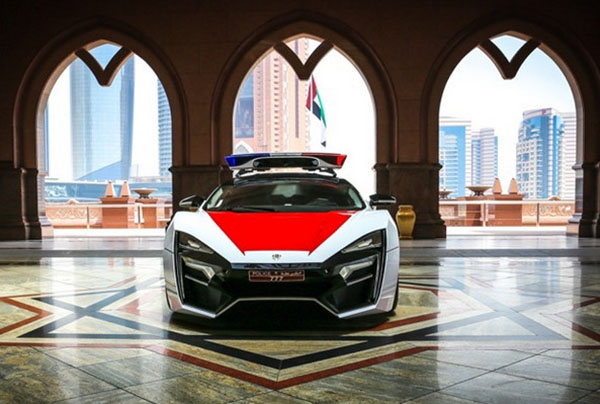 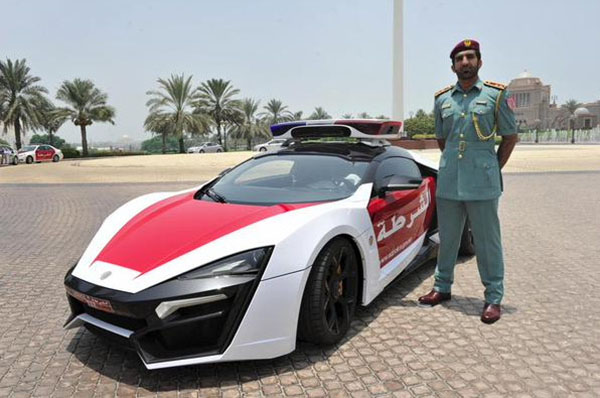 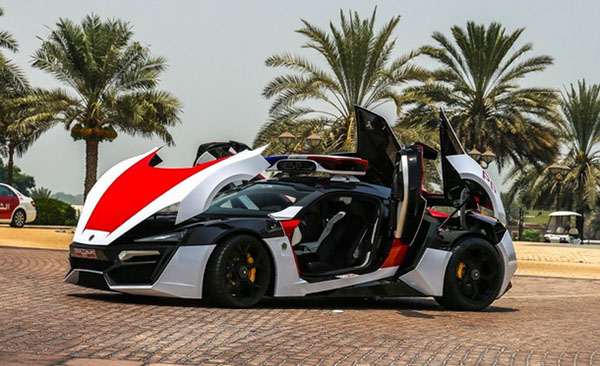 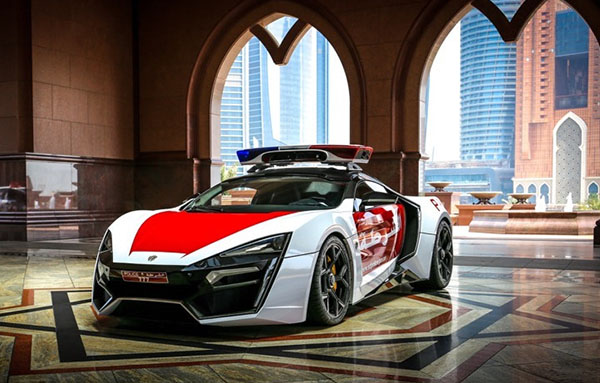 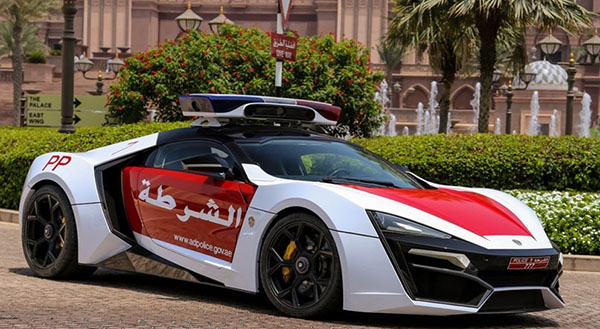 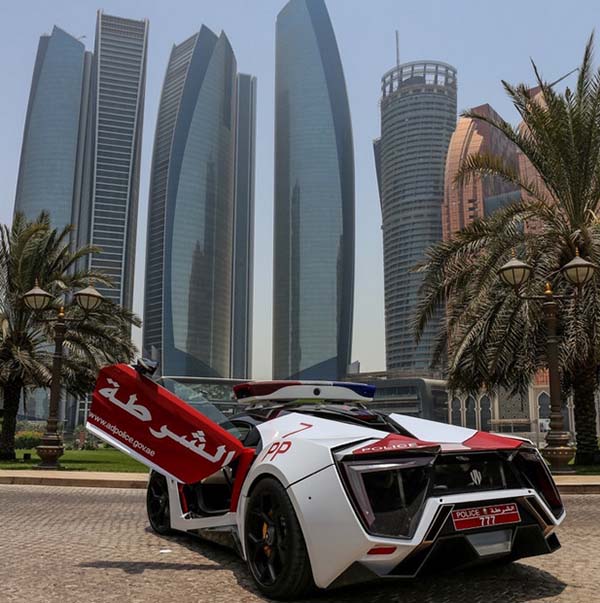