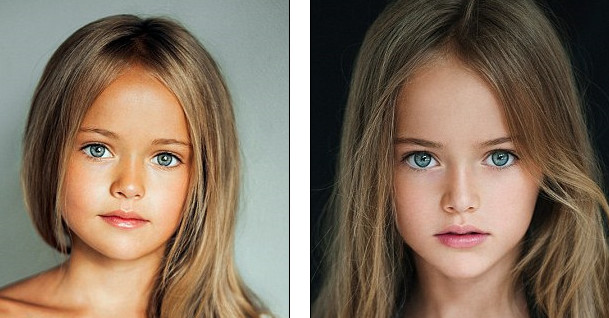 Moscow-born Kristina Pimenova has been featured in Roberto Cavalli Junior and Armani Junior campaigns, she has more than two million facebook fans and 395,000 Instagram followers, and has been called “the prettiest girl in the world.” In the sphere of fashion models who’ve made it big through social media, none of that is particularly shocking. What is, however, is her age: Pimenova is only nine. She’s best known, however, for the work she’s done fronting campaigns for the likes of Dolce & Gabbana, Armani, Benetton, and Roberto Cavalli — as well as for her numerous magazine spreads and covers, which include Vogue Bambini among them. 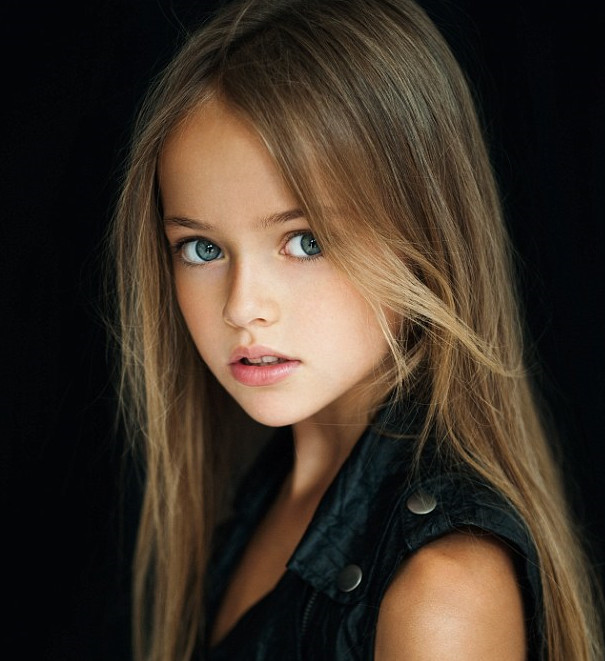 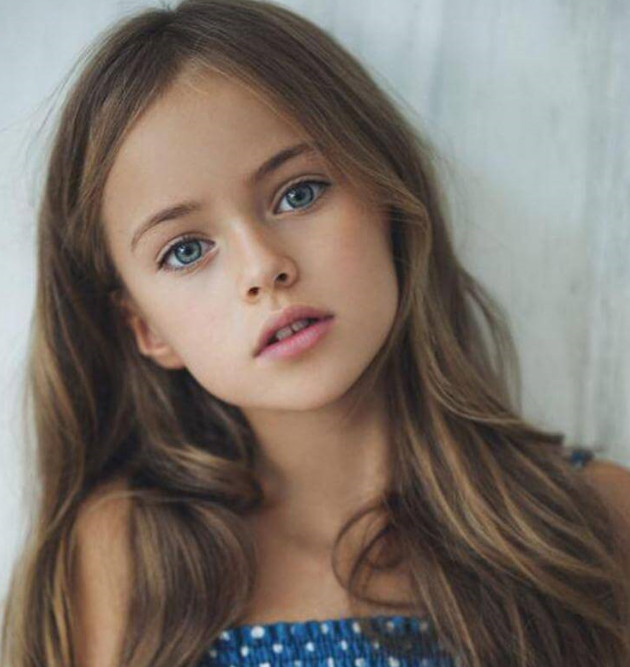 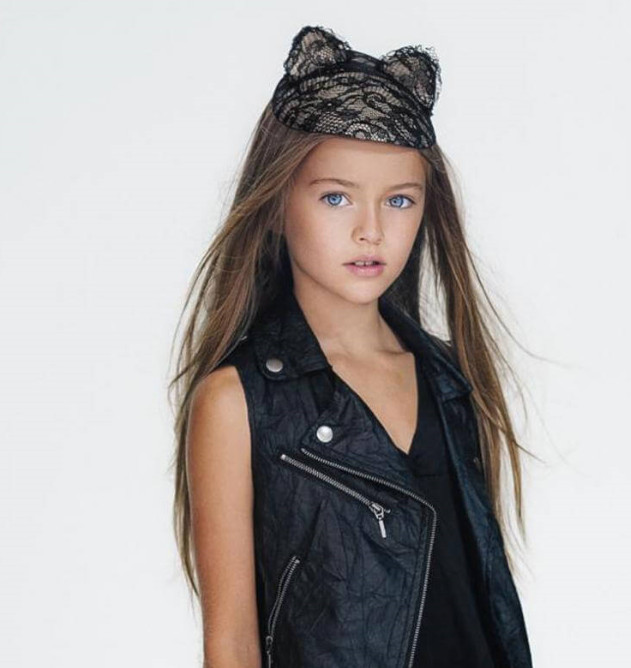 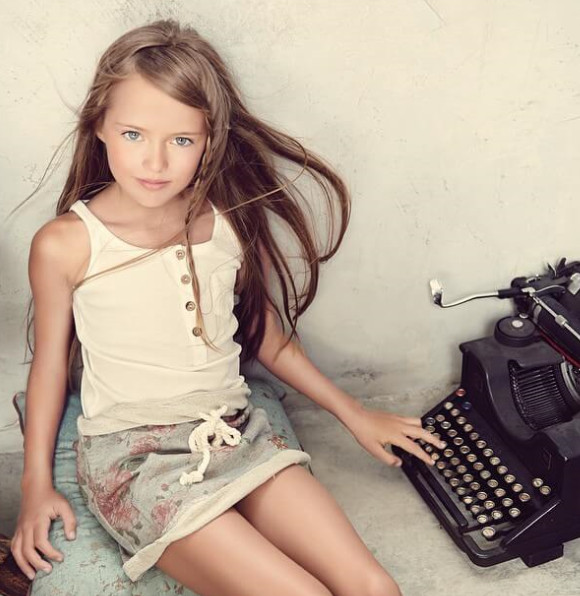 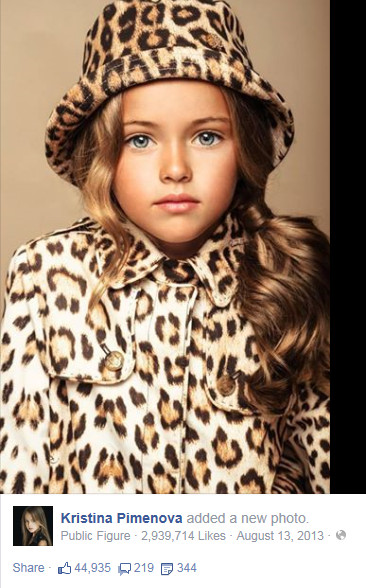 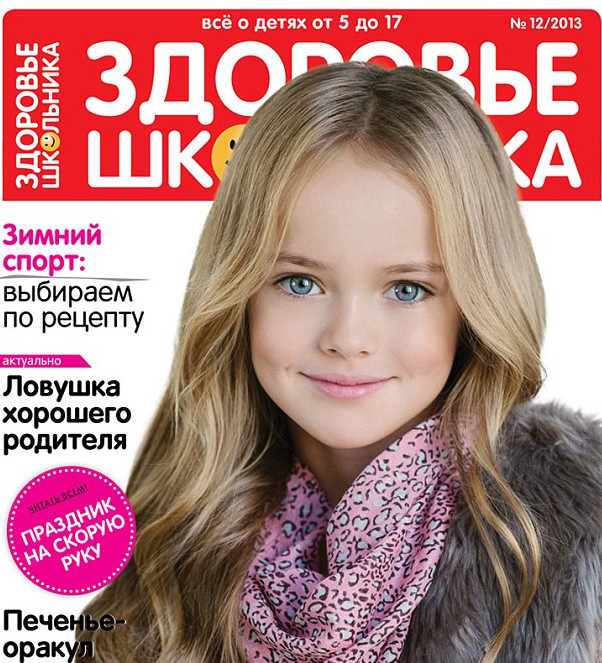 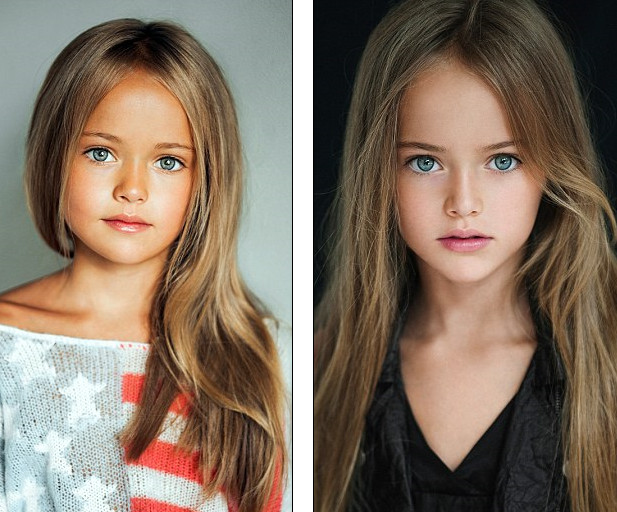 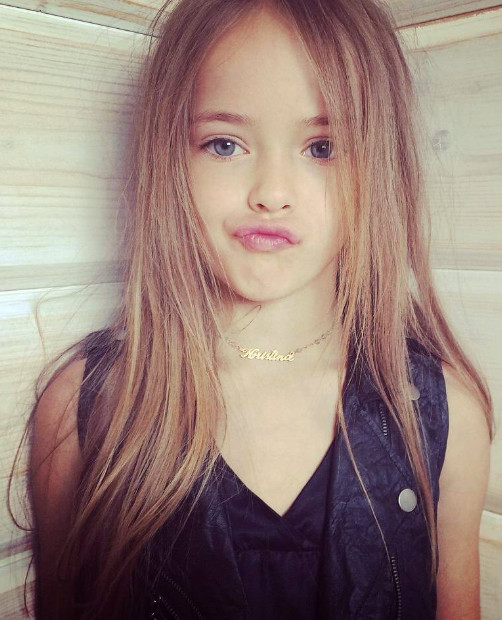 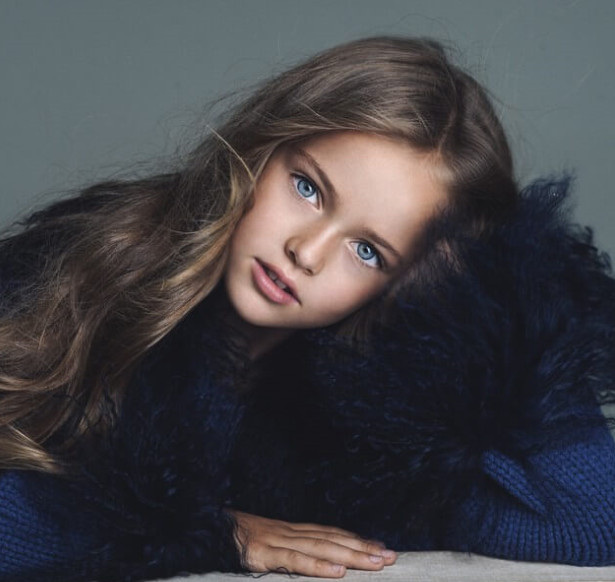 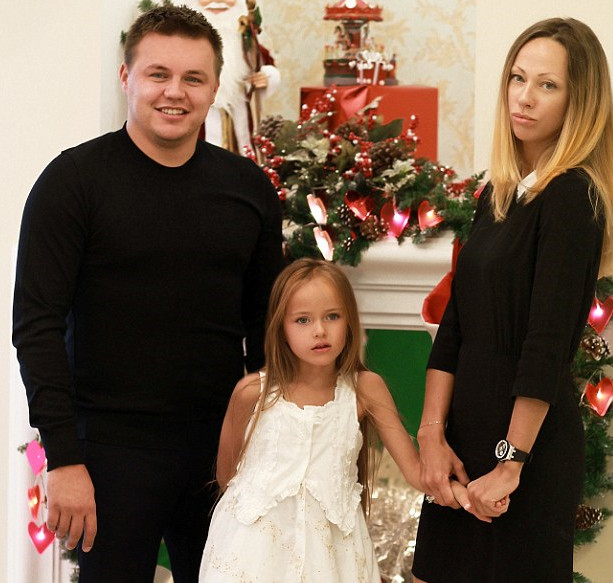