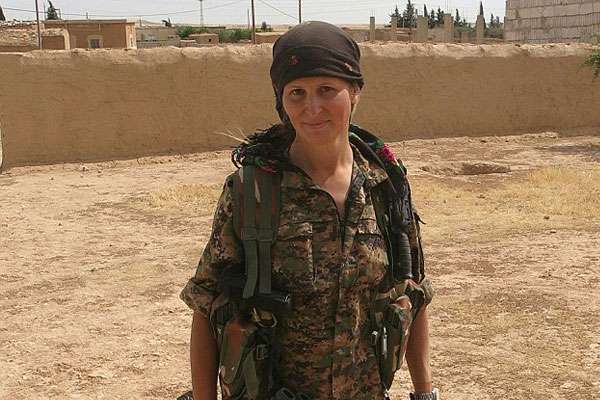 Model who went to fight ISIS in Syria

A former model who swapped her comfortable life to fight ISIS in Syria has told of the horrors of her time in battle on the frontline.Tiger Sun described seeing a little girl who had been blown up by a landmine die because the Kurds had no medical training. She also revealed how she had stepped on a charred finger while on patrol – but could not even find the body it had come from. The former model, 46, fought jihadist fighters from Islamic State for four months with the Kurdish YPJ (Women’s projection Units), until her legs buckled under the weight of her kit and malnutrition. This finally forced her to return home to Canada. 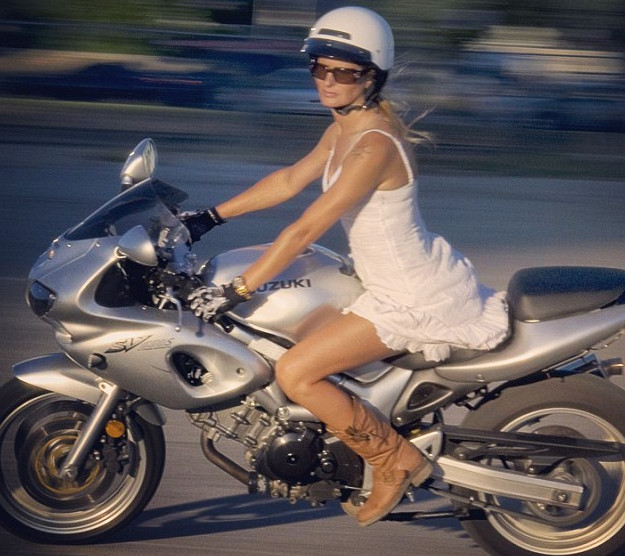 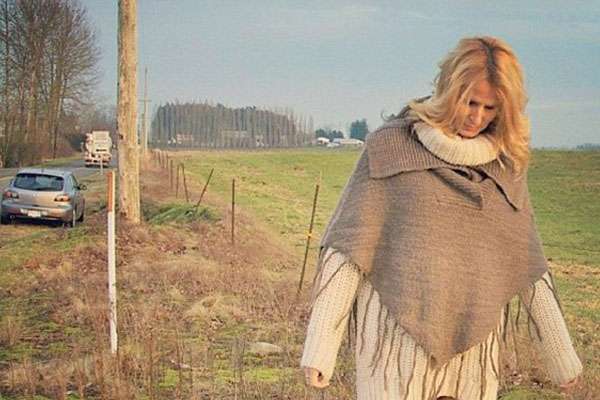 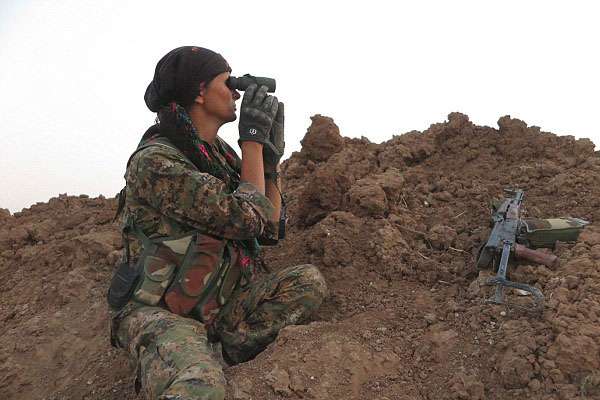 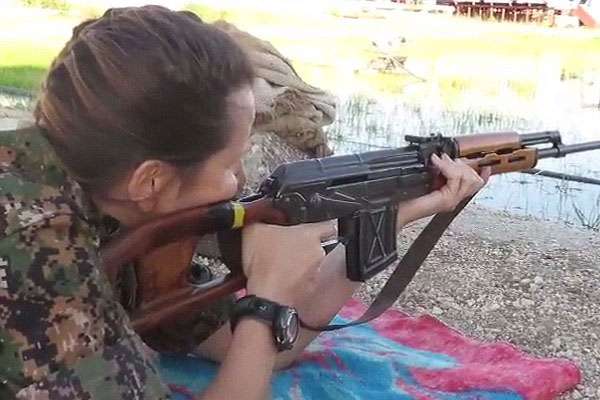 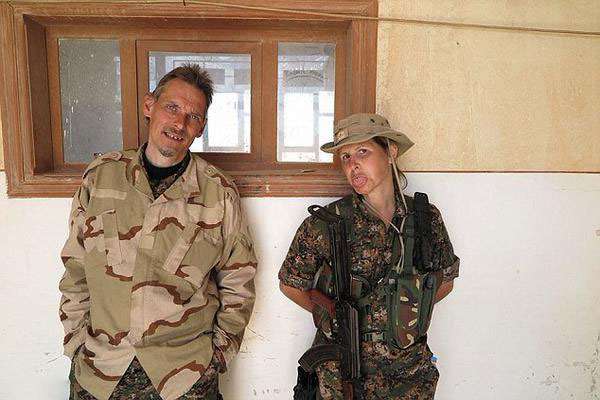