Monica Anna Maria Bellucci (born 30 September 1964) is an Italian actress and model. Bellucci began her career as a fashion model, modeling for the likes of Dolce & Gabbana and Dior, before making a transition to Italian films and later Hollywood films. She is often considered among the most beautiful women in the world. 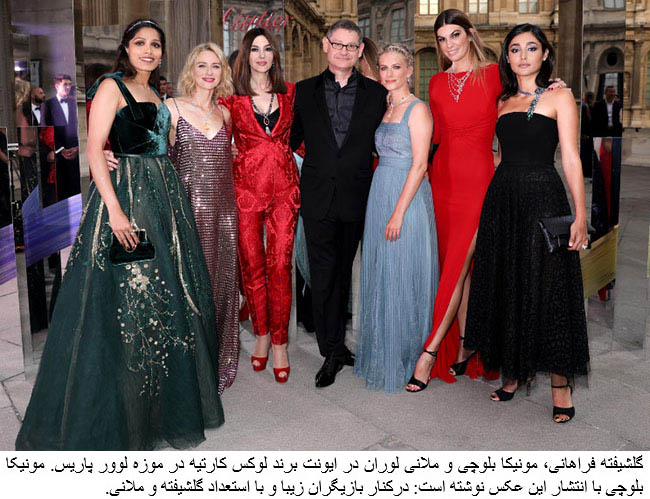