Ninjutsu, sometimes used interchangeably with the modern term ninpō is the strategy and tactics of unconventional warfare, guerrilla warfare and espionage purportedly practiced by the shinobi (commonly known outside Japan as ninja). Ninjutsu was a separate discipline in some traditional Japanese schools, which integrated study of more conventional martial arts (taijutsu) along with shurikenjutsu, kenjutsu, sōjutsu, bōjutsu and others. 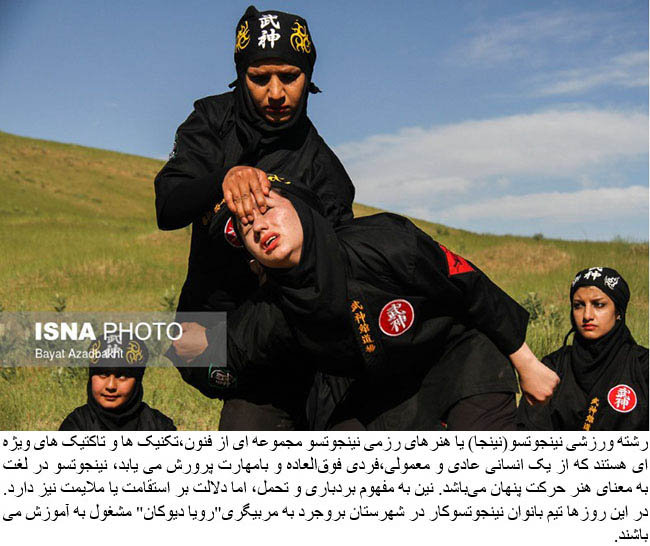