Retired electrical engineer, Bruce Campbell, from Portland, Oregon maintains a residence six months out of the year inside of a home that is far from plain – yet all too “plane” at the same time.Bruce Campbell, 64, has been living in a Boeing 727 jet since 1999, when he acquired the aircraft and dumped it on a 10-acre lot of land he owned in the Pacific Northwest city.During the last 15 years, Campbell has spent around $100,000 restoring the aircraft to make it into a rather unusual residence, to say the least: in addition to the cockpit and landing gears, the jet now contains a makeshift sleeping space and a kitchen area complete with microwave and toaster. 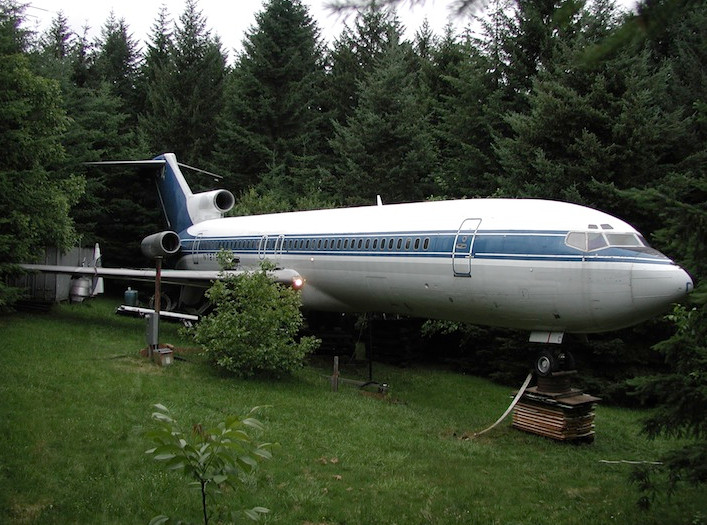 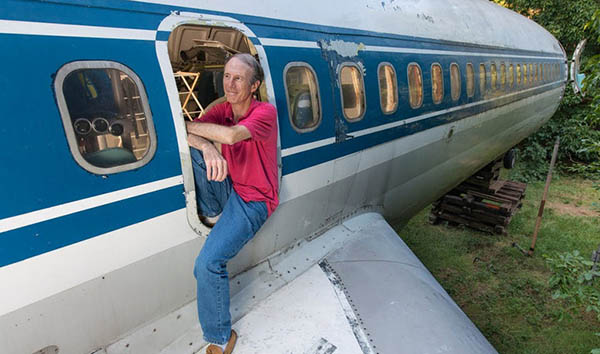 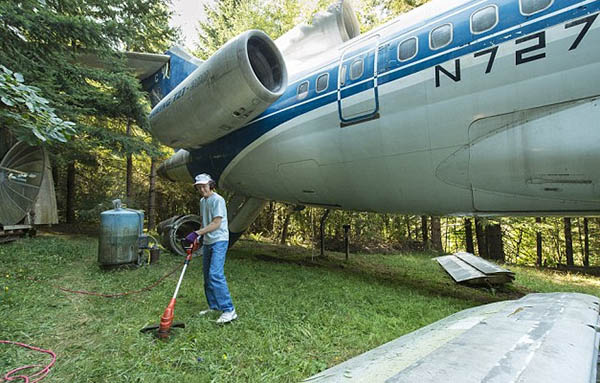 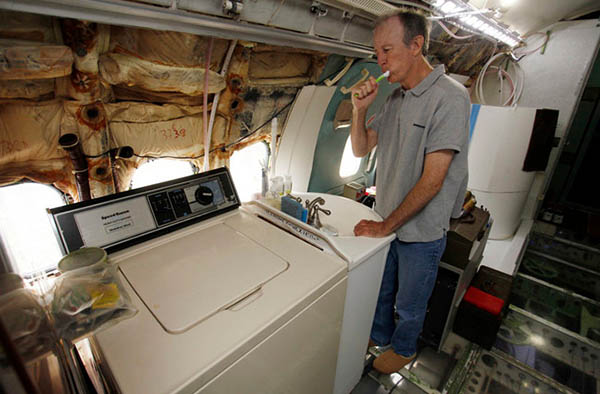 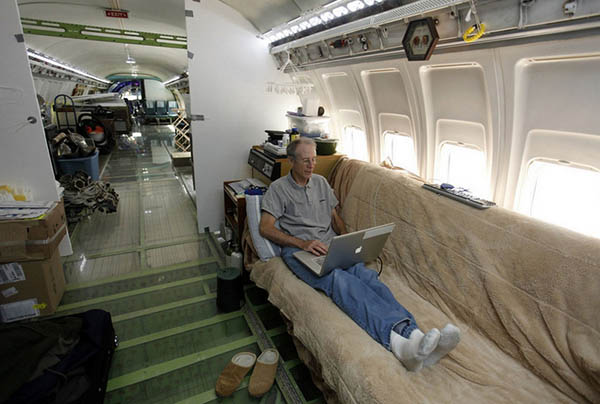 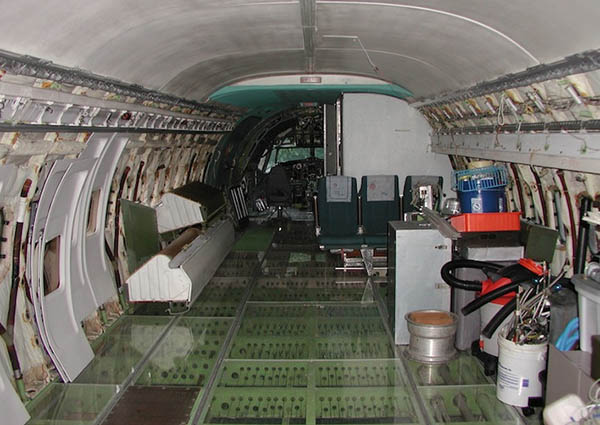 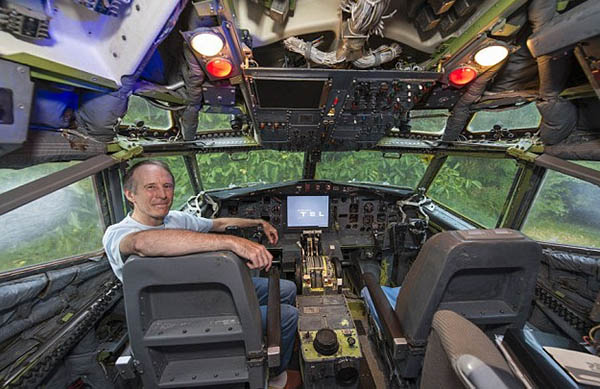 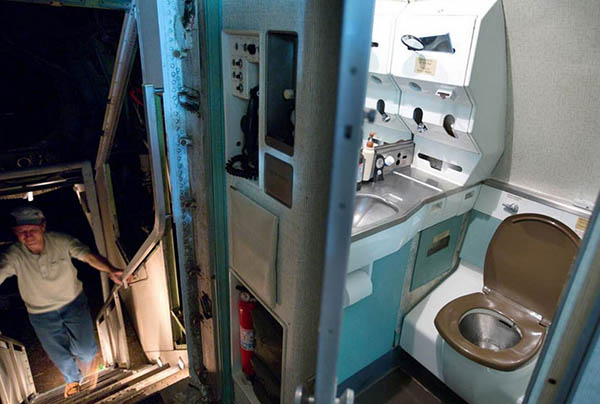 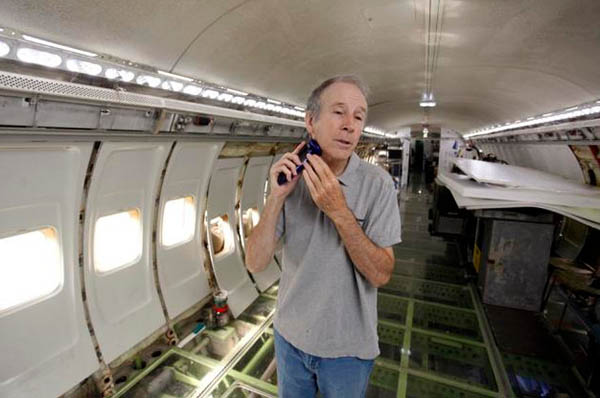 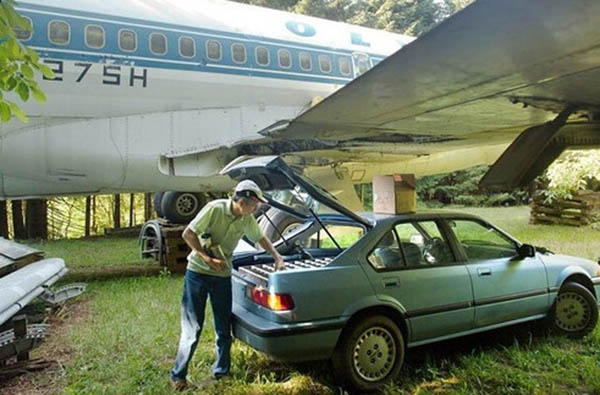 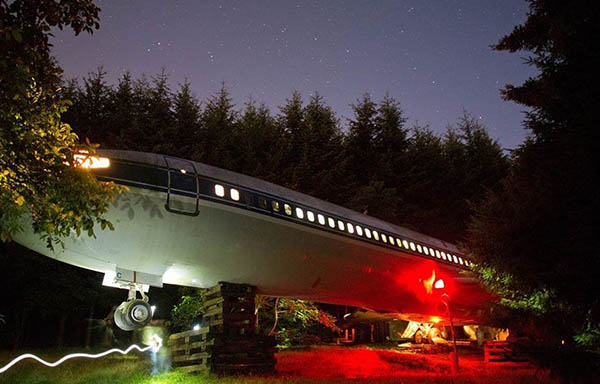