Fawzia Fuad of Egypt was an Egyptian princess who became Queen of Iran as the first wife of Mohammad Reza Pahlavi.Princess Fawzia was the daughter of Fuad I, the seventh son of Ismail the Magnificent. She descended from the Muhammad Ali Dynasty.She was also known as Fawzia Chirine (or Shirin), having married to Colonel Ismail Chirine, Egyptian diplomat of Circassian origin, in 1949. Until her death in 2013, she was the oldest member of the deposed Muhammad Ali Dynasty residing in Egypt. Her nephew, Fuad, who was proclaimed King Fuad II of Egypt and Sudan after the Revolution, resides in Switzerland. 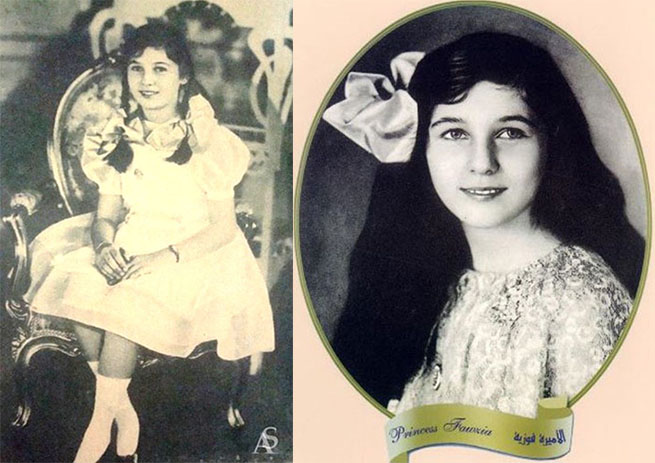