Princess Soraya Celebrates Her Birthday in June 1999 At Ledoyen 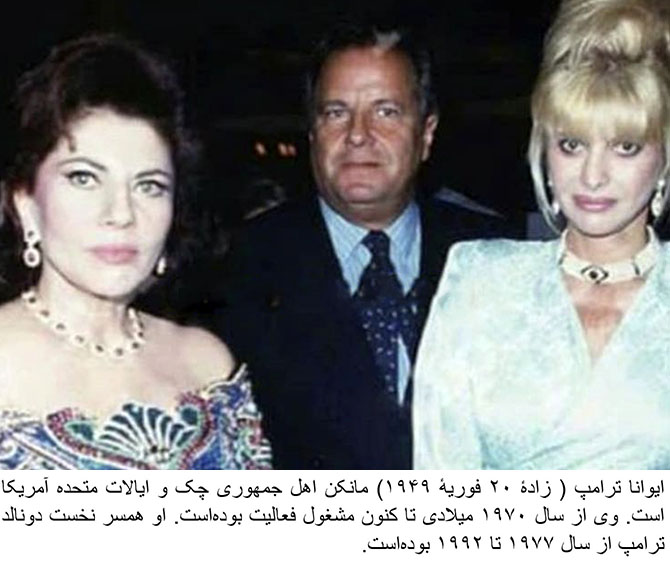 As the daughter of a German Christian mother, Soraya was mistrusted by Shiite clerics; she was also resented by the Shah’s possessive mother. In March 1958, the Shah wept as he announced their divorce. The British Ambassador claimed that Soraya was the Shah’s only true love.