Rarest cat in the world

The Pallas’s cat (Otocolobus manul), also called manul, is a small wild cat with a broad but fragmented distribution in the grasslands and montane steppes of Central Asia. It is negatively affected by habitat degradation, prey base decline, and hunting, and has therefore been classified as Near Threatened by IUCN since 2002.The Pallas’s cat was named after the German naturalist Peter Simon Pallas, who first described the cat in 1776 under the binomial Felis manul. 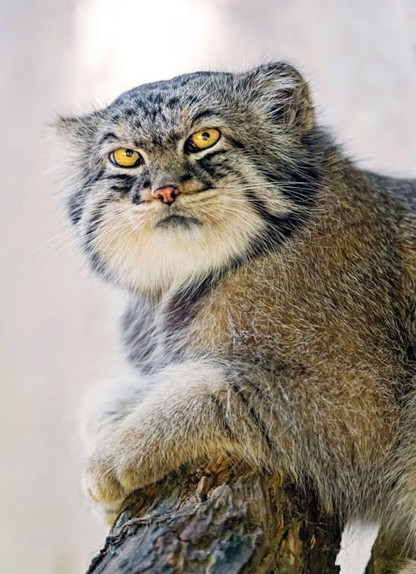 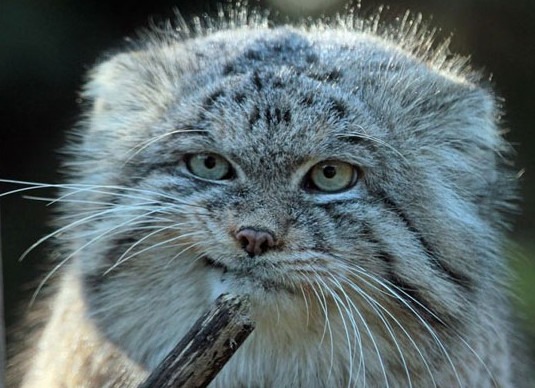 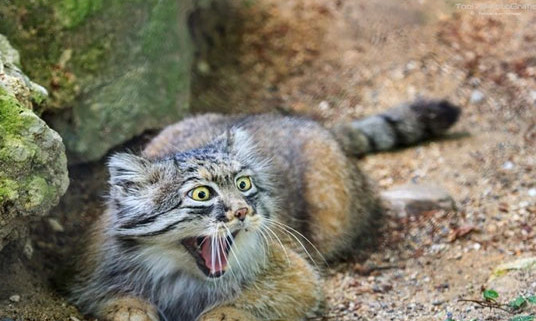 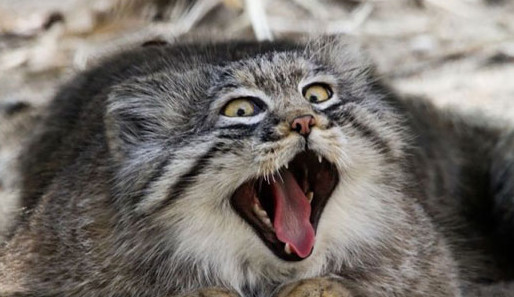 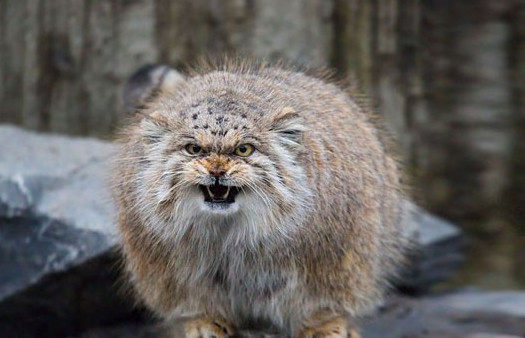 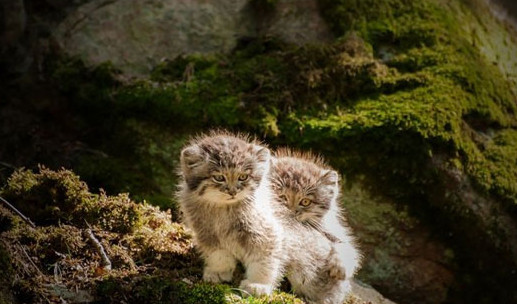 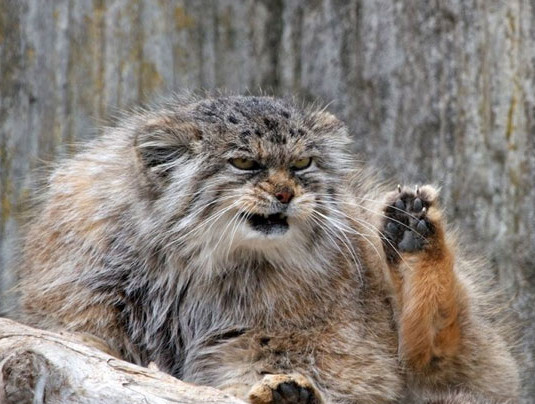 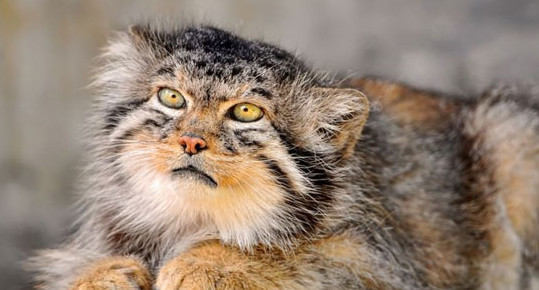