Roxanne Varza is the director of Station F in Paris

Roxanne Varza (born 1985) is a company executive. She is known for arranging coding courses for women. Varza was born in 1985 in Palo Alto, California, in a Zoroastrian Family. Her parents emigrated from Iran in 1979 during the  Revolution. Varza obtained a bachelor’s degree in French literature from UCLA. In 2007, she joined Business France, then known as the French International Investment Agency. Later, Varza decided to move to France for further studies. From 2009 to 2011, she pursued a dual degree between Sciences Po Paris and the London School of Economics, obtaining a master’s degree in International Business and a degree in International Economic Policy. 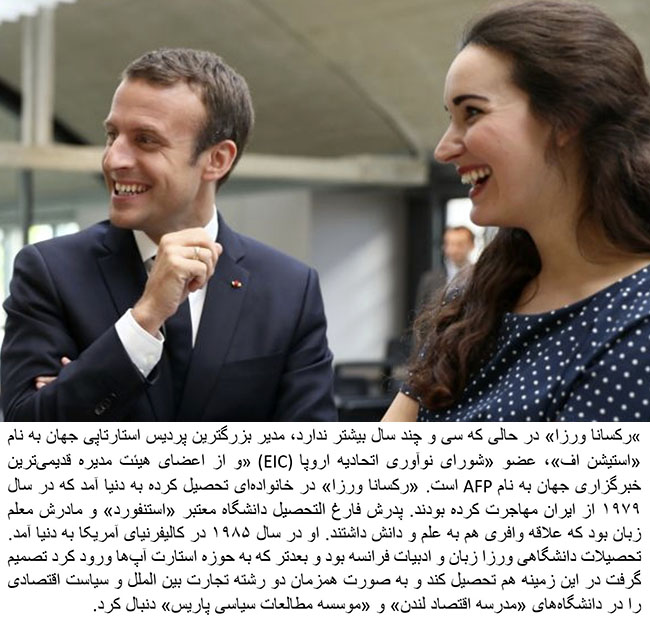