Sasha Sobhani, the detained son of a senior official 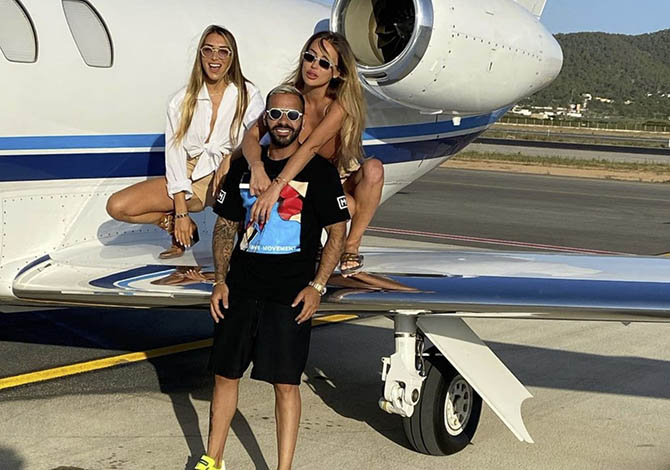 According to Sobhani, he returned to around 2013, but continued to throw parties, albeit clandestine this time, in a mansion he rented without saying anything to his father.” The first time I was caught, I spent three days in jail and paid a fine, because it is illegal to have parties in a house there. The second time I was in jail for a week and the judge wanted to sentence me to two years, so in the end I fled.