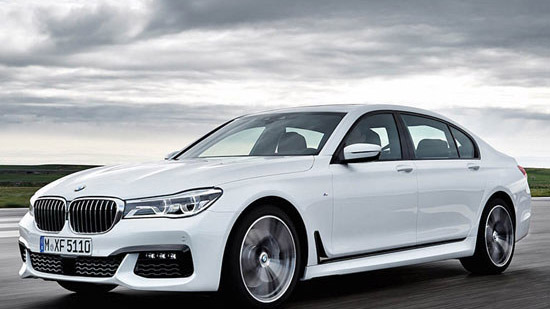 With the proliferation of technology across all vehicle segments, luxury automakers have to work harder to differentiate their cars. After all, when Buick and BMW both have Apple CarPlay, there isn’t much brand discrepancy via the dashboard display.The 7 Series is BMW’s flagship and therefore the German luxury car company’s technology standard-bearer. Previous generations debuted the first in-dash navigation system, active safety features and center-console infotainment controller, iDrive, which other automakers later adopted.BMW boasts that the all-new 2016 7 Series features 24 new innovations, and that half of those are segment exclusives. I got a chance to test drive the new 7 Series at a press event earlier this week and came away impressed with these six new tech features. 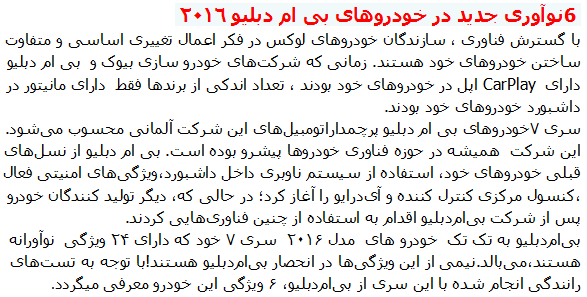 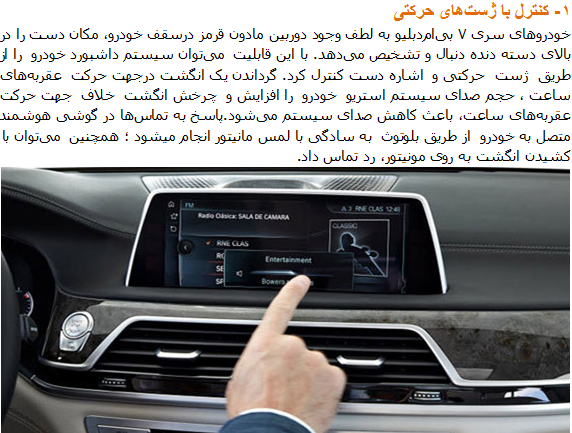 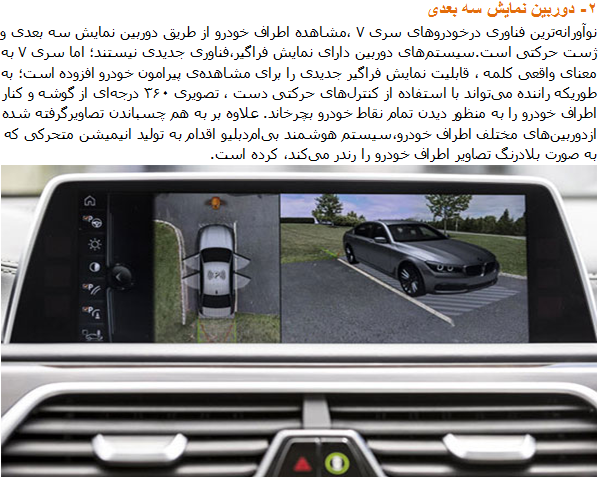 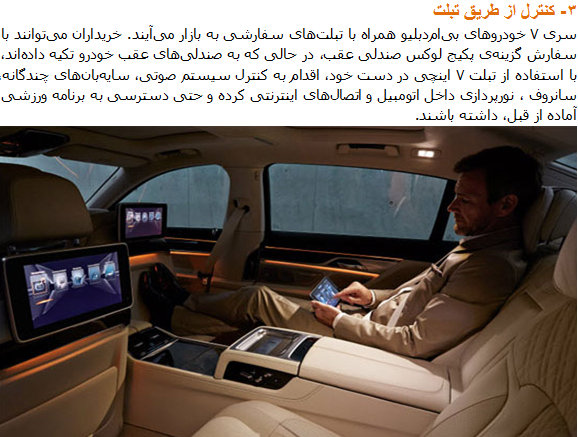 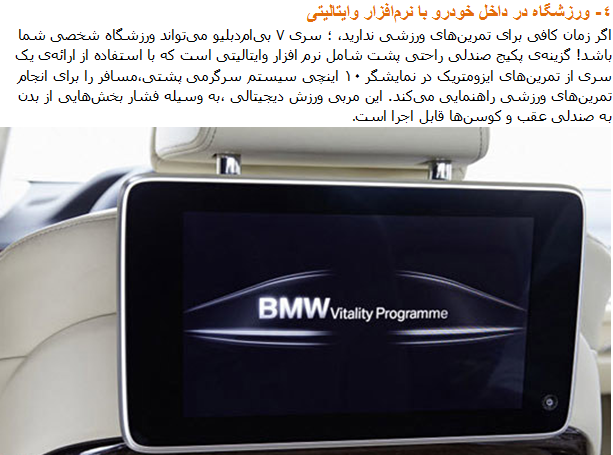 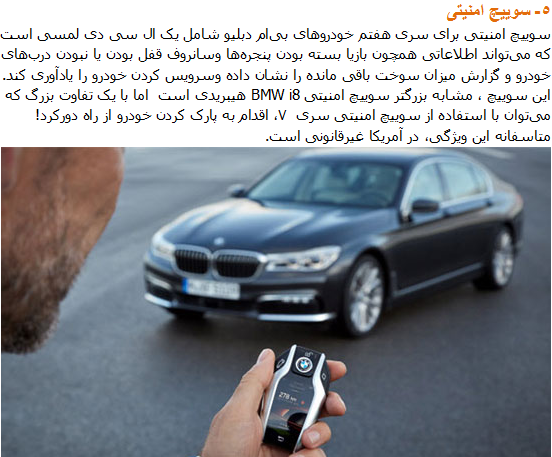 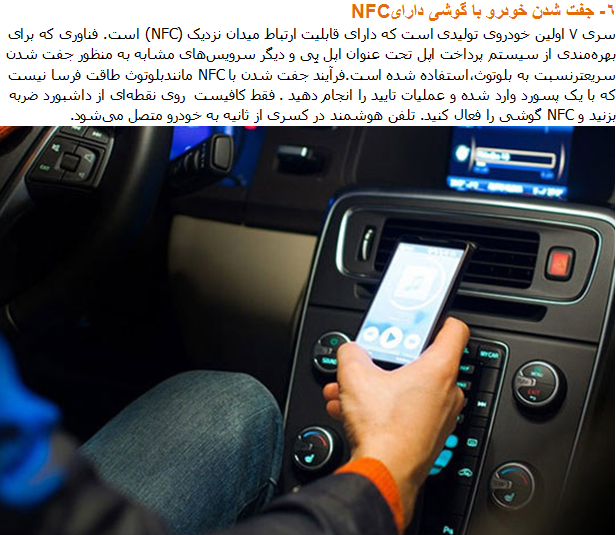 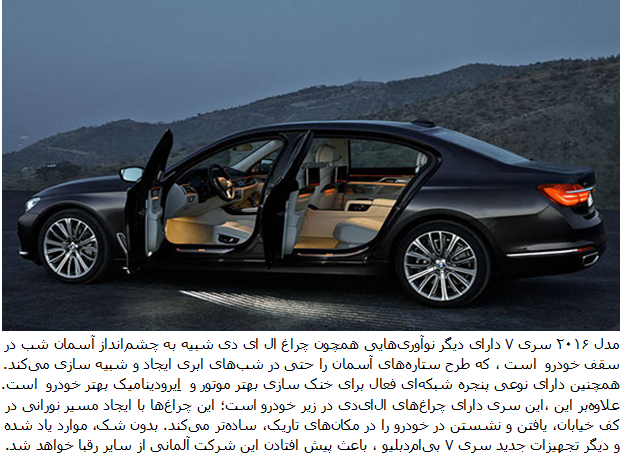