Those blue eyes, that wide smile, and those stunning good looks belong to none other than Alexandra Daddario. If you don’t know about her, then you better read up and do a Google Image search! This 29-year-old actress and model was the epic female character Annabeth Chase in the Percy Jackson films. She also appeared in San Andreas, Hall Pass, and other films. The leggy actress is a sparkling beauty, and spoiler alert: she bared a little something extra in the hit television series True Detective. While she is widely known and admired for her blue eyes, there is plenty more to love. 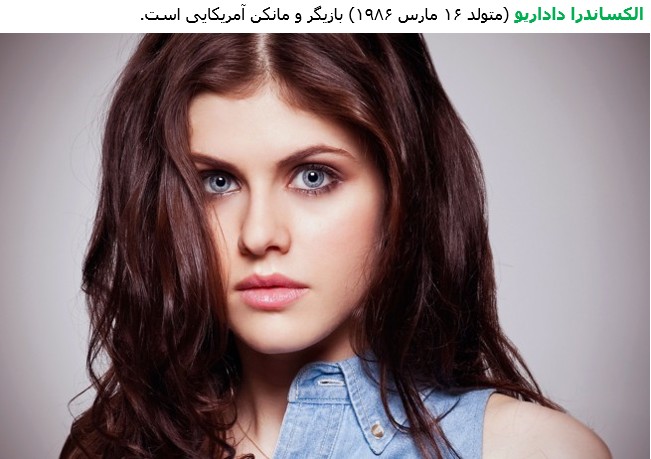