The granddaughter of HIH Princess Shams of the Pahlavi Dynast

Ann Claire has already been accepted her by fellow musicians and members of the Nashville industry as a legitimate quantity with a down-home spirit, attitude and sensibility. As country singer Billy Currington said on meeting Ann Claire at the Sundance Film Festival back in 2006, this royal is “to me as country as turnip greens.” And as she observes, “Country music is for everyone.”Born in the Middle East, Ann Claire grew up in both London and Los Angeles, and was schooled in England, Switzerland and Spain before attending the University of Southern California to major in film and television and minor in sociology and graduate with honors. She followed that with studies in theatre and voice at San Francisco’s American Conservatory Theatre, where she appeared in a number of plays. 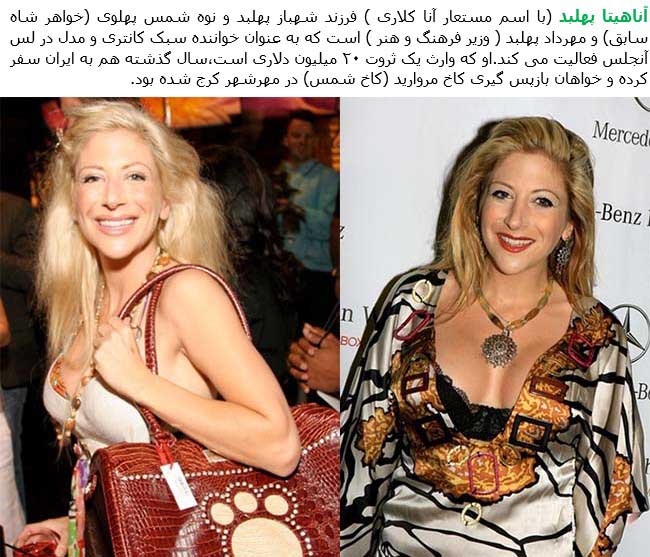