The Most Famous Actors Who Never Took An Acting Course

Heath Ledger made the bold decision to pursue a career in acting right out of school at age 17. He along with his long time best friend Trevor DiCarlo drove across Australia in search for any acting work. Ledger’s first gig was a small role in the Australian television series Clowning Around. From there, Heath landed a handful of small parts on different sitcoms. His feature film debut was in the 1997 Australian film Blackrock, and just two years later he starred in the teen comedy 10 Things I Hate About You; after that, it was smooth sailing for the young Australian. 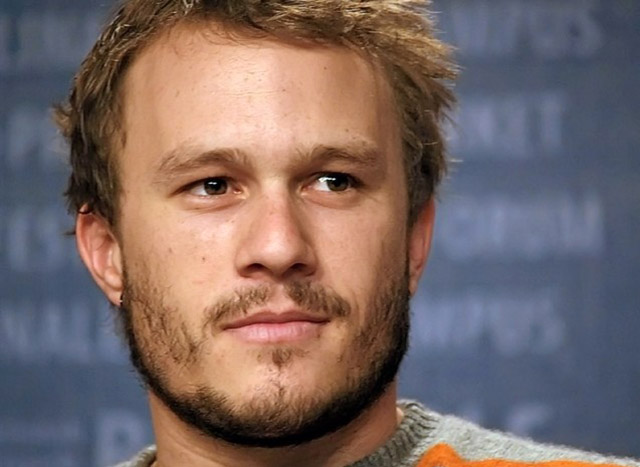