The Most Famous Persian Journalists

Tristane Banon (born 13 June 1979) is a French journalist and writer. She is the daughter of Anne Mansouret and Gabriel Banon. She is a regular contributor on youth affairs at the French news website Atlantico.Banon earned a diploma from the Ecole Supérieure de Journalisme de Paris, and initially worked in casual jobs as a journalist, as an anchorwoman on a television show about new information and communication technologies, and as a sport journalist. She was employed in the politics department, and later the cultural department, of the French weekly Paris-Match, then worked at the daily newspaper Le Figaro. 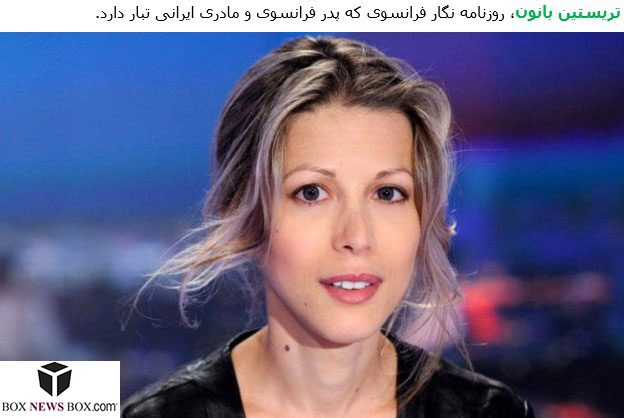