Born in capital, Naderi had an cultured childhood having being raised between homeland, Europe, Canada and the U.S. Bobby by sheer chance found his way into the Arts in his early 20s which led him to study with Judith Weston then began working on stage and the indie film. He gained notice for his lead role in Sundance Festival Hit! “The Taqwacores” which he received high praise for his performance. Naderi had a Supporting role in Nina Menkes Sundance film “Phantom Love” and a part in Ben Affleck’s Oscar wining “Argo”. Bobby continues to study the craft. 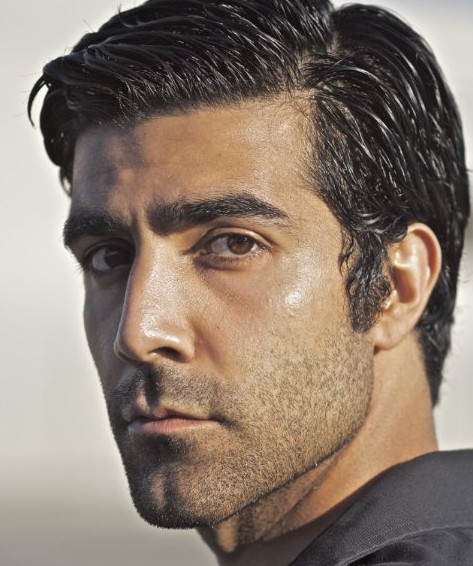