Amir Khalighi was born in Capital, Homeland. His start in the arts came at the age of 17 with the theatrical lead in the UJ Production of “Our House” then laid dormant until his productions of two successful Los Angeles shows, To Gillian on Her 30th Birthday and the critically acclaimed, Los Angeles premier of A Hatful of Rain. 2008 birthed him back into acting, picking up where he left off. He’s has studied under the tutelage of Sandy Meisner’s pupil David Blanchard, Stella Adler’s prodigy Jane Fleiss Brogger and Brian Reese in Hollywood. His 2013 film credits include “Drones” (2013) & The Darkest Hour: Survivors and Almost Broadway (2014). 2013 theatrical performances include King Saul, in Whore’s Bath, which the Hollywood Reporter shared “Khalighi brings profound gravitas, he brings a Raging Lear-like to his Saul” and as Benedick in Much A Do About Nothing. 2013 also saw his directorial debut of the critically acclaimed “Rumination” based on the works of Rumi. 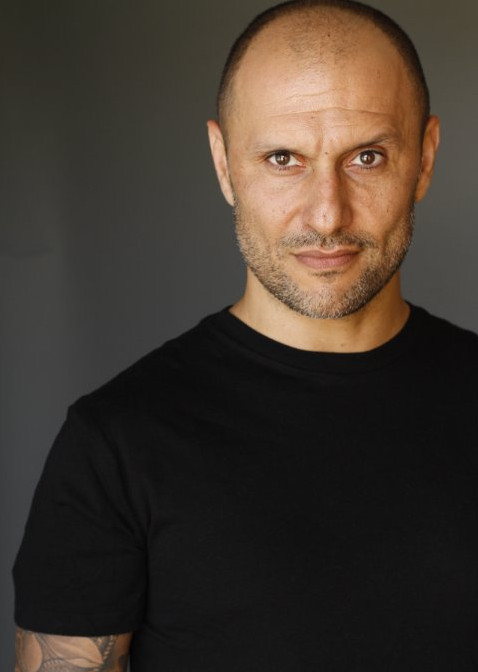 Amir Khalighi – The Mechanic, The Black Dahlia and Drones