David Golshan is an acclaimed actor in film and television as well as a featured stand-up comedian who performs live across the United States and Europe. He was born on Long Island, New York and raised in Beverly Hills, California. He graduated from Beverly Hills High School & Pepperdine University. Recently, David has completed work on feature films “Damn Foreigners”, “Then What Bob”, and “Jimmy Vestvood, Amerikan Hero.” His past television roles include a funny look into his life on Bravo Network’s shows “Shahs of Sunset” and, “The Millionaire Matchmaker.” 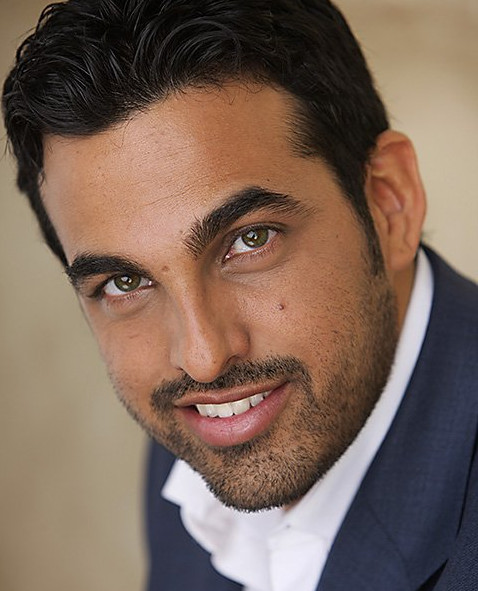