Peyman Maadi was born in 1972 in New York City to an persian couple. His father was a lawyer. His family moved back to homeland when he was 5 years old. He graduated in Metallurgical Engineering from Karaj Azad University. Maadi started his film career as a screenwriter in late 2000s. He is the writer of several famous Iranian films. He started his acting career in Asghar Farhadi’s film About Elly (2009). Two years later, he received the Silver Bear award for Best Actor in Leading Role for his performance as Nader in Farhadi’s A Separation (2011) from the Berlin International Film Festival. 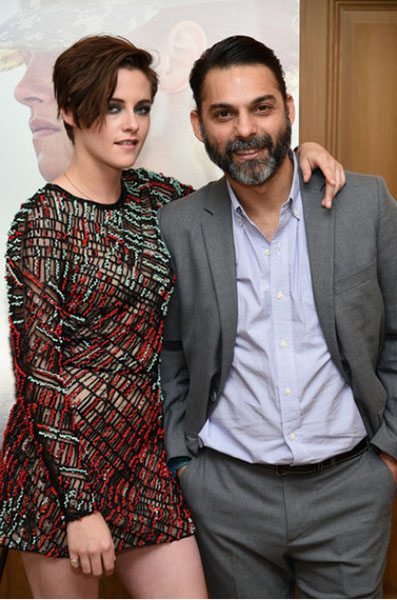