David Diaan has built an impressive career as an acclaimed American Actor, Writer, and Producer. David came to the United States as a teenager and completed high school in the Midwest. He then studied Radio, Television, & Journalism at the University of Missouri Columbia. David’s first endeavor in the entertainment world began when he founded Liquid Productions together with other talents such as popular stand-up comedian Maz Jobran. In 2004, David’s screenplay for the biopic entitled “The Apology” won first place at the Slamdance Screenplay Competition. In 2007 David founded Sublime Entertainment and produced “Convict” in which he starred alongside Kevin Durand and Peter Stormare. In 2008, David’s dramatic performance alongside Emmy Award Winner, Shohreh Aghdashloo in “The Stoning of Soraya M.”, earned him much praise and excellent reviews. David has appeared as a guest-star in popular TV shows including Homeland, NCIS, The Unit, Parks and Recreation, and Weeds. David is a prolific artist, entrepreneur and humanitarian. 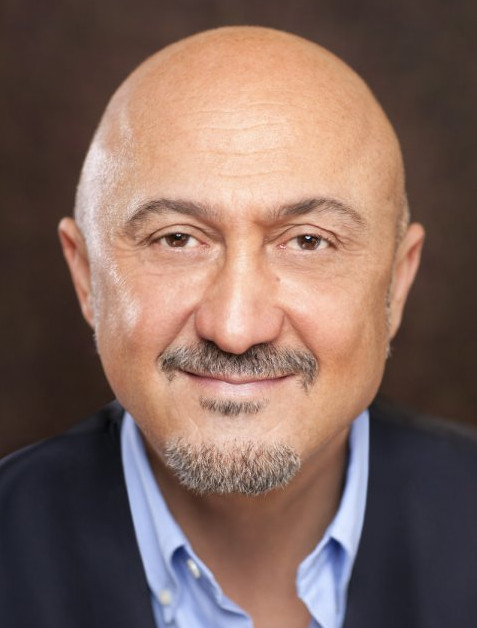