Is of Iranian (Persian) birth, but is nationalized American citizen. Regular performer at The Comedy Store, in Los Angeles, where he is part of specialty show “Axis of Evil” which focuses on Middle Eastern comedians. Cites Eddie Murphy as one of his inspirations to become a comedian.He had performed in theater productions all through out school, since kindergarten. Came to USA at age 6 and was raised in Tiburon, Marin County, Ca, which is located in the San Francisco Bay area.Received a B.A. in Political Science with a minor in Italian from U.C. Berkeley. But later dropped out of a Ph.D. program in Political Science from U.C.L.A. Wife is of Indian descent born in USA. Son, Dara, born in 2008. 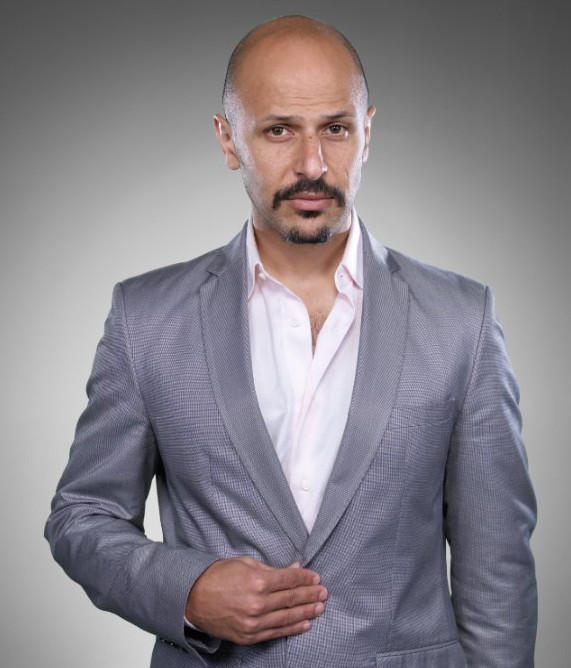