Adrian Pasdar was born in Pittsfield, Massachusetts, to Rosemarie Pasdar, who owns a travel agency, and Homayoon Pasdar, a prominent heart surgeon. This led to bigger roles in Solarbabies (1986), Streets of Gold (1986), and Kathryn Bigelow’s 1987 cult vampire movie Near Dark (1987), with Adrian in the lead role of “Caleb Colton”. He also appeared in Vital Signs (1990). Adrian has always been an actor ahead of his time, opting for roles in independent and cable movies long before they were considered fashionable for feature actors to do. In 1992, feeling completely out-of-touch with reality, Adrian left Hollywood to return to New York. He worked as a cashier for room and board, while taking the occasional small part, such as “Frankie” in Brian De Palma’s Carlito’s Way (1993). Another major break came in 1995, when Adrian was cast as the title character on the short-lived Fox series Profit (1996). He continues to act in supporting roles and has now added directing to his already impressive body of work. He wrote and directed the short film Beyond Belief (1999) and also directed a feature film entitled Cement (2000). 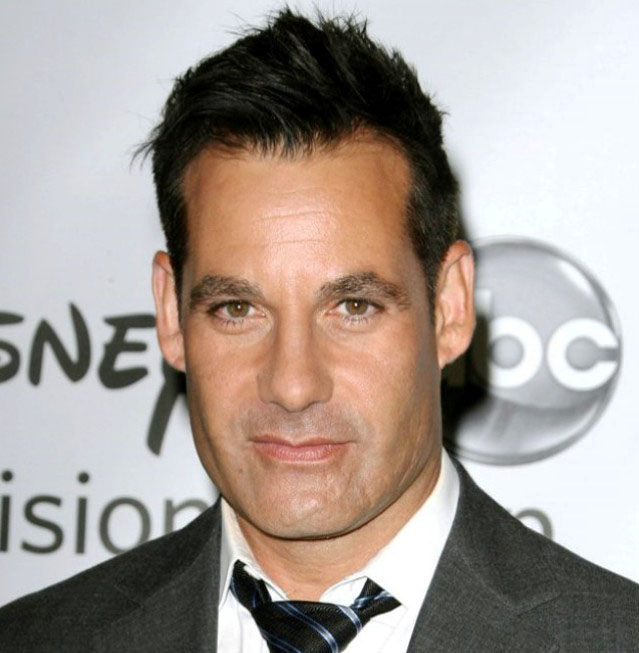