Elham Hamidi is an actress. She has been appeared in the block buster mini-series Prophet Joseph as Asinaat. She also starred in The Kingdom of Solomon as Mariyam.Elham Hamidi is Accounting graduate student from “Roudehen University”. She has two elder brothers. Elham is married. Elham participated in school plays from the age of seven because it is her family occupation. Her father was also an actor and he was much active in theater, this developed an interest in Elham to join this field like her father. Here is the link to her Instagram page. 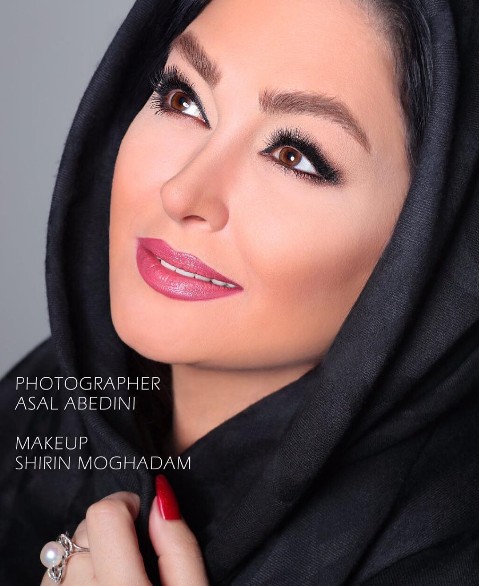