The Persian Politican in The World

Mazyar Keshvari (born March 5, 1981) is an Iranian-Norwegian politician for the Progress Party from the city of Oslo.Since 2005, Keshvari has been serving as a deputy representative from Oslo to the Parliament of Norway. He was re-elected to a second four-year term running to 2013. Apart from politics he sits on the board of directors at the Sunnaas Hospital, as well as being chairman of the official Constitution Day committee.In 2013 he was elected as a deputy MP for a third term. As Siv Jensen was selected as a member of Solberg’s Cabinet, Keshvari advanced to a regular representative. 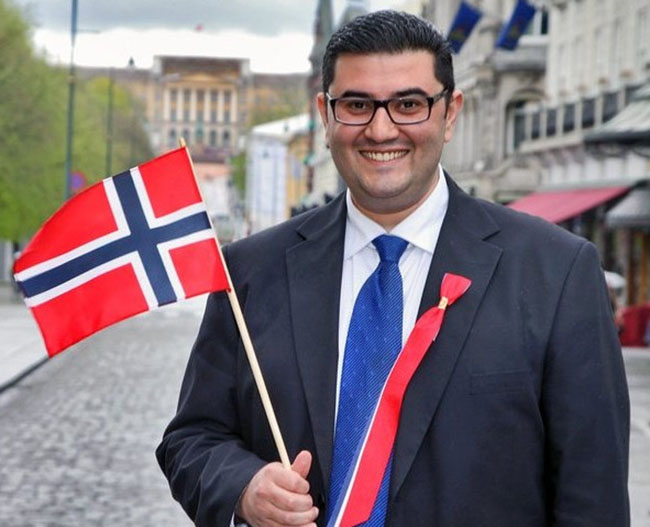 10. Maziar Keshvari – Member of the Storting