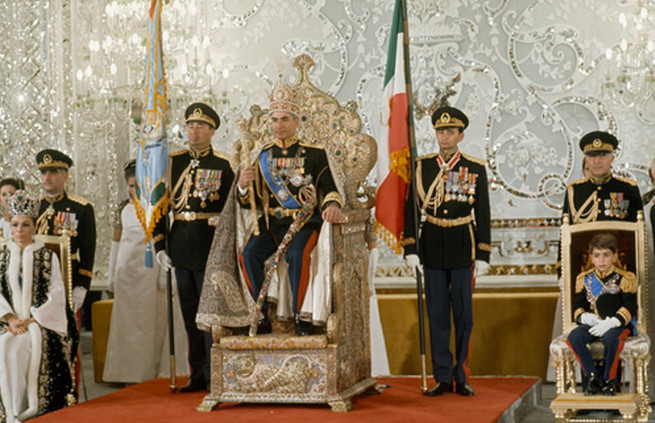 The photos of the coronation ceremony

Mohammad Reza Shah Pahlavi( 26 October 1919 – 27 July 1980) was the king of our homeland from 16 September 1941 until his overthrow by the Islamic Revolution on 11 February 1979. He took the title (“Emperor” or “King of Kings”) on 26 October 1967. He was the second and last monarch of the House of Pahlavi of the homeland monarchy. Mohammad Reza Shah Pahlavi held several other titles, including that of Aryamehr (Light of the Aryans). 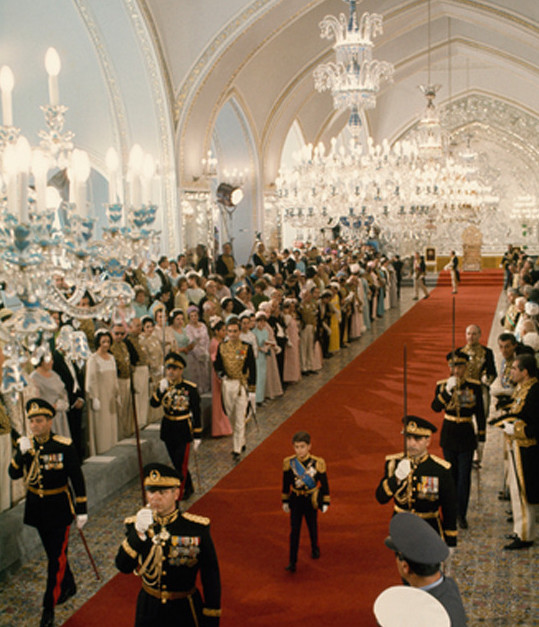 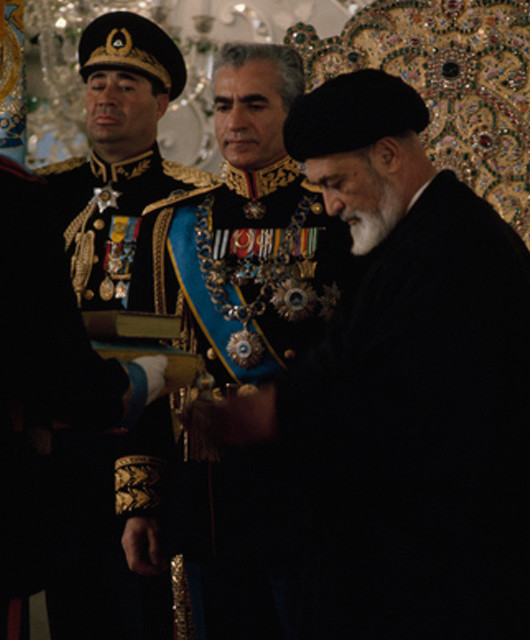 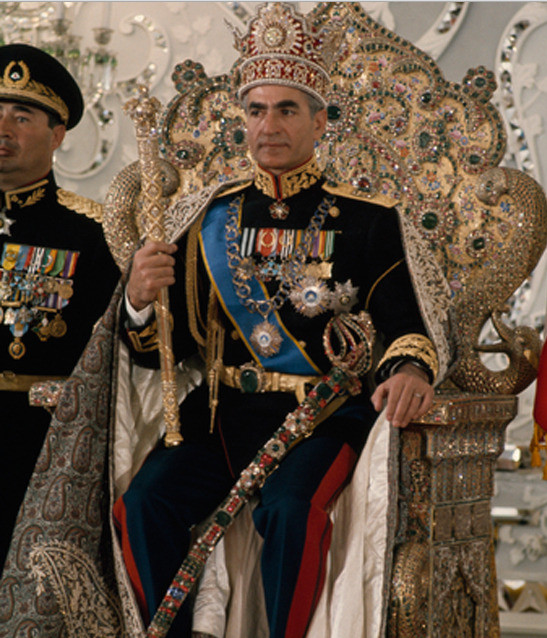 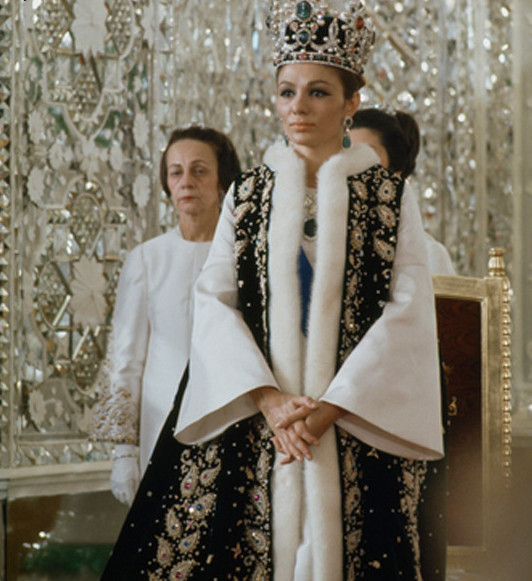 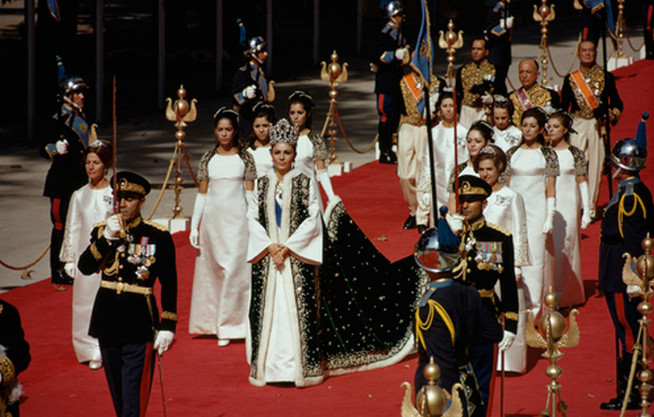 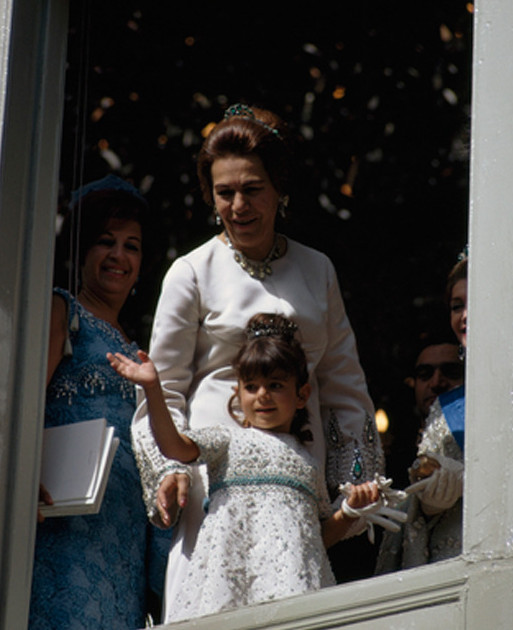 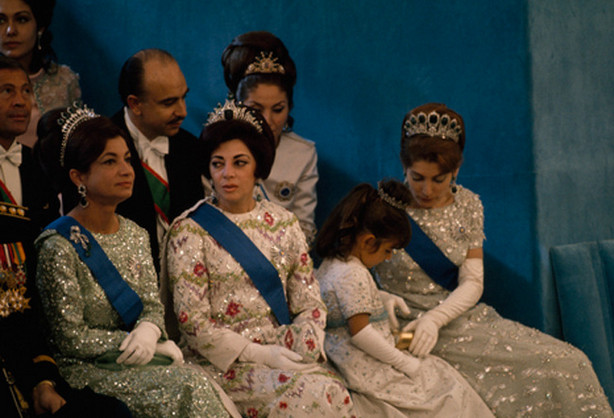 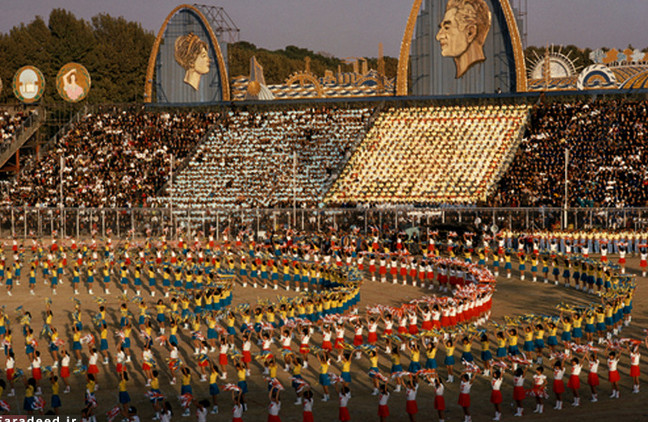 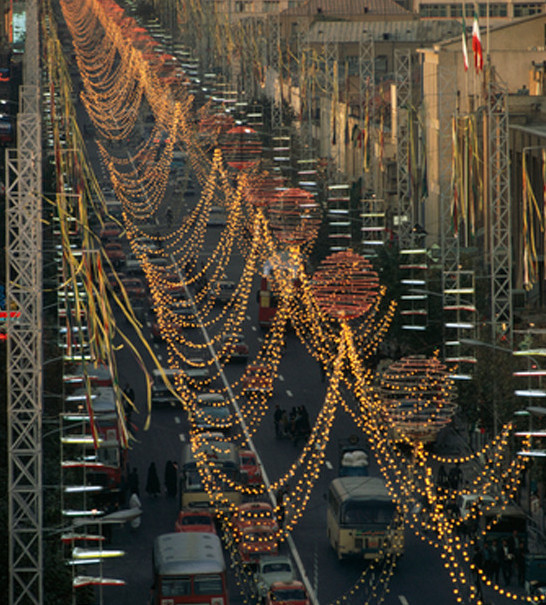