The unseen pictures of 1953 coup d’état

The 1953 coup d’état, known in Iran as the 28 Mordad coup, was the overthrow of the democratically elected Prime Minister of Iran Mohammad Mosaddegh on 19 August 1953, orchestrated by the United Kingdom (under the name “Operation Boot”) and the United States Mossadegh had sought to audit the books of the Anglo-Iranian Oil Company (AIOC), a British corporation (now BP) . 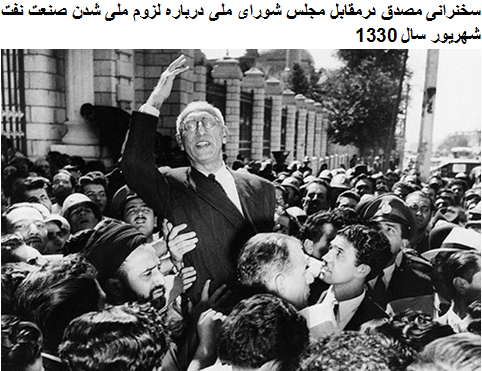