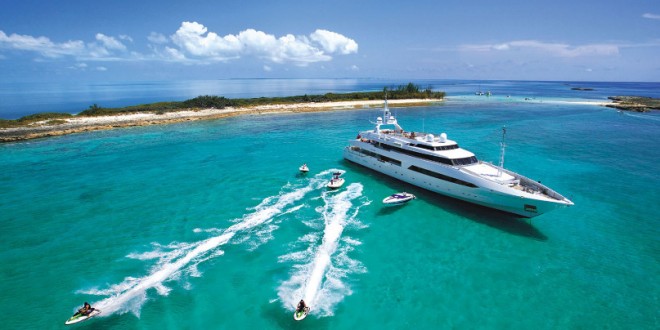 Though we have been exploring new zones and methods for spending one’s exotic vacations in, the sea still remains a prime spot for the exclusive time off. Roman Abrahamovich has been known for his ostentatious lifestyle, and it doesn’t come as surprise that he owns the world’s most expensive private owned yacht, named Eclipse. Purchased at the time of recession, this mega-yacht broke all previous records for its size and prize. Built over a 2 year period this 558 foot water-giant, boasts of a pool with Havana bars around, 2 helipads, 20 water jets, a cinema, library, and a 5000 sq ft master suite. 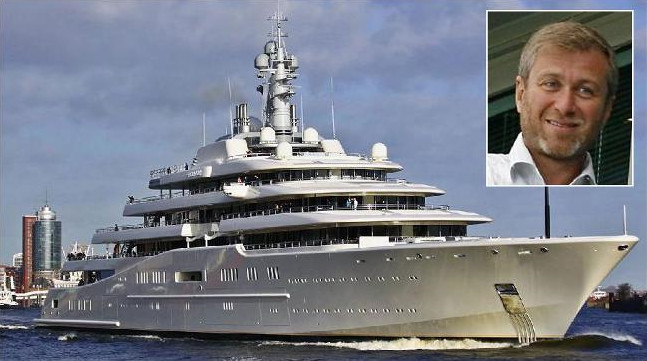 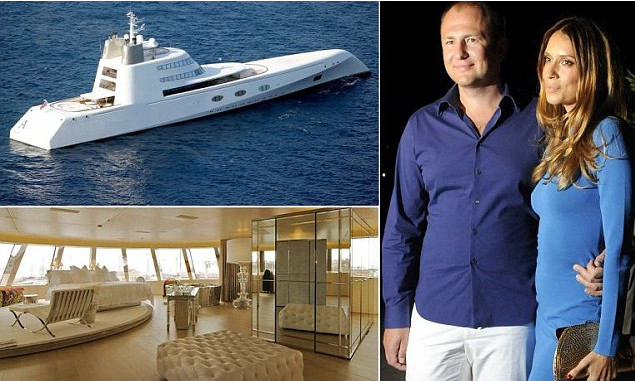 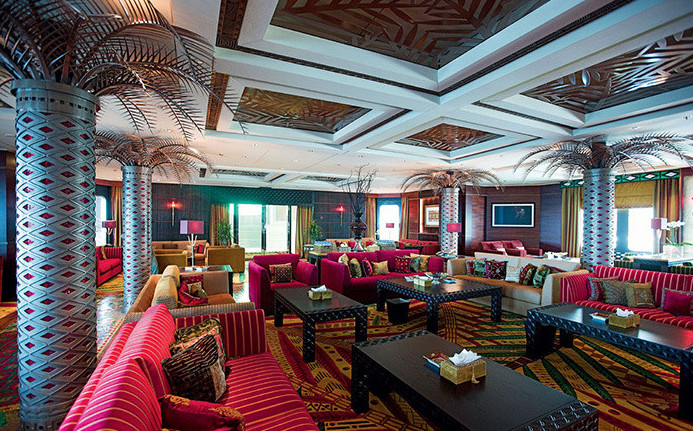 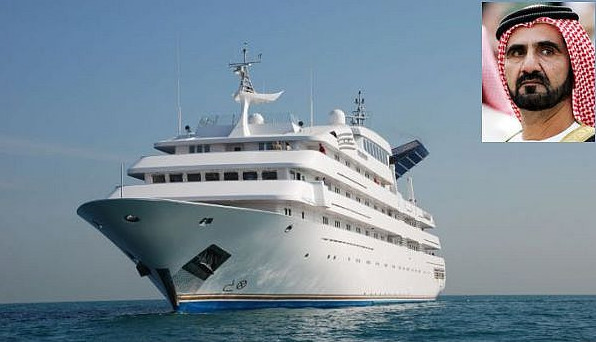 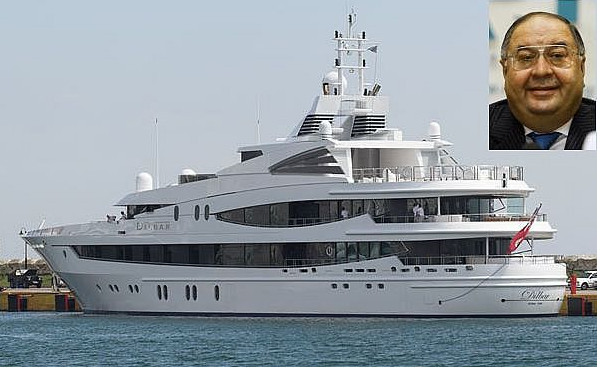 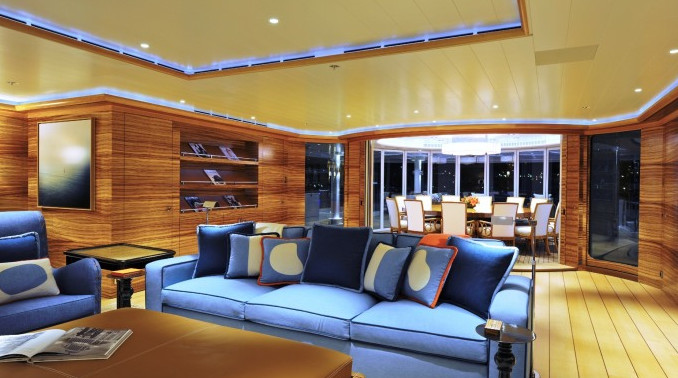 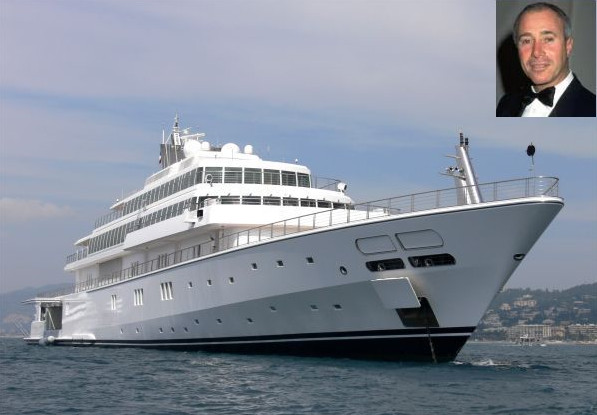 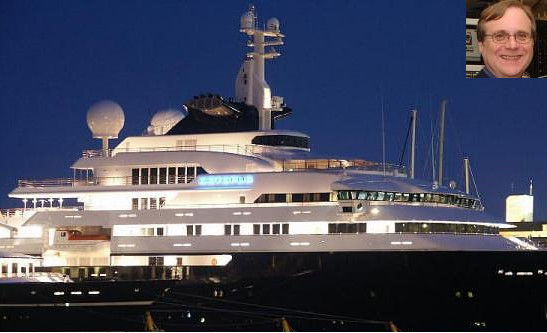 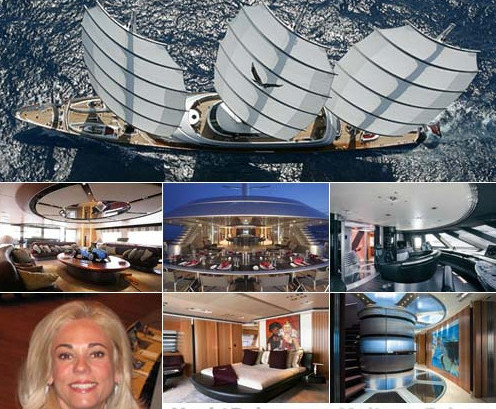 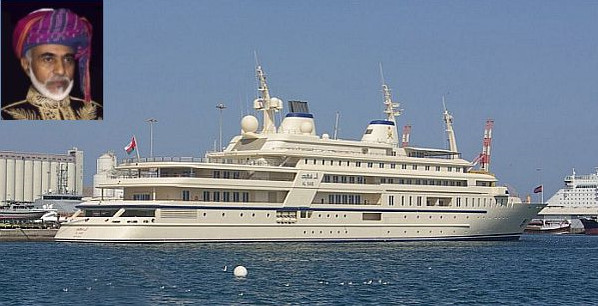 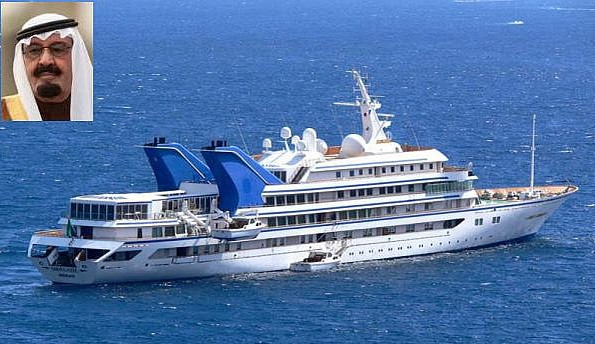