The World’s Most Powerful People In 2015

The feisty U.K. Prime Minister had quite a year in 2014. He almost lost Scotland in a referendum vote on independence in September. The normally mild-mannered PM urged the British Parliament to approve airstrikes against what he called the “psychopathic terrorists,” of ISIS. He risked a falling out with China by publicly backing the pro-democracy protesters in Hong Kong. The thoroughly modern Cameron is big on Twitter with almost a million followers and has a penchant for selfies. But who would ever think the leader of Britain still has more power than the absolute monarch of the world’s largest oil producer in 2015? 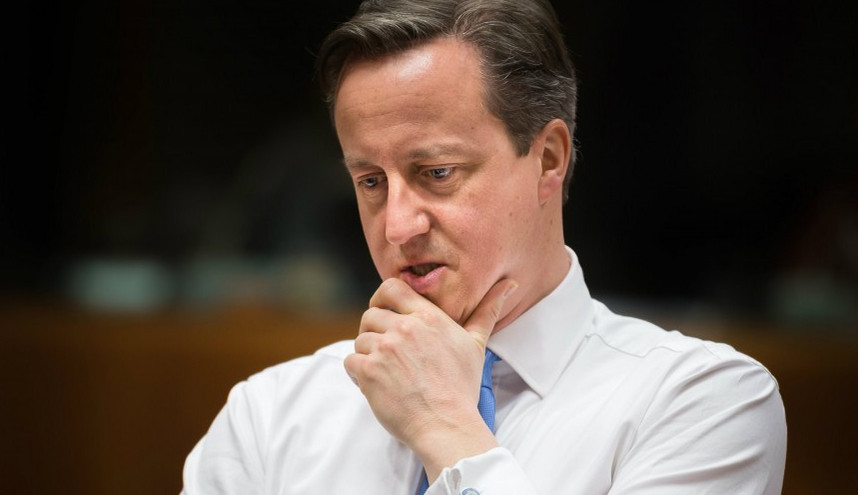