He was born in 1969 and he has BA in Film Directing. He began his activities from 1983 as producer and director and host of Radio and TV, producer and director of documentary, secretary of the Seminar regarding cinema after Revolution in 1991, judge of Radio Programs Festival, and also he has made several documentaries such as In the excuse of Bosnia, Iranian Cooking, Mustache, No Boredom, Accounting and etc. in his filmmaking career.
It’s worth noting that the 5th International Urban Film Festival is held by Art and Cultural Department of Tehran Municipality during 24 May – 2 Jun 2015 at Tehran and Siyavash Haghighi is the Festival Director. 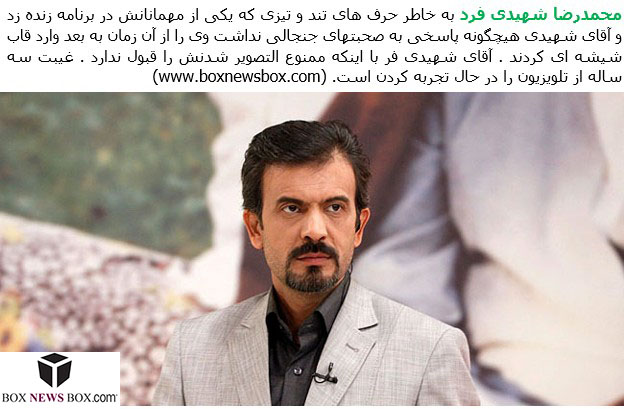