Vladimir Putin Is Probably The Richest Man In The World

Gold is an investment that President Putin really loves! It is no secret that ever since President Putin became the president of Russia again, he has set a very high goal to increase the country’s gold possession. President Putin was even dubbed a gold hoarder because of his willingness to buy gold. In 2017, Russia is the sixth-largest gold owner in the world, while the U.S. still tops the list. Nevertheless, Russian gold reserves drastically increased for more than 500 percent, which made President Putin satisfied because buying gold makes a country stronger against geopolitics. 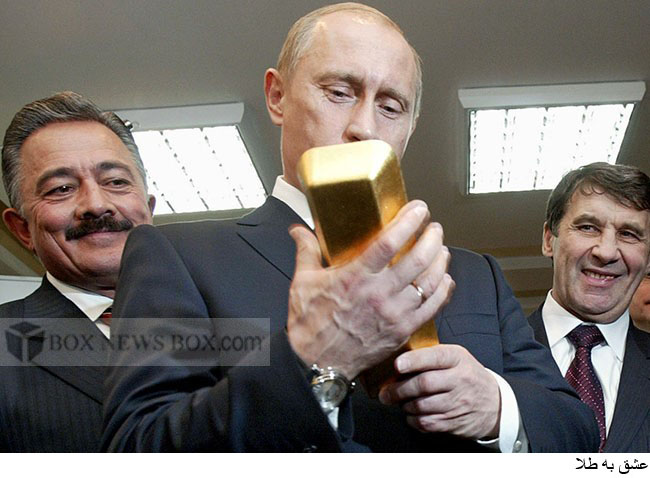