Why did Adele and her father, Mark Evans, fall apart? 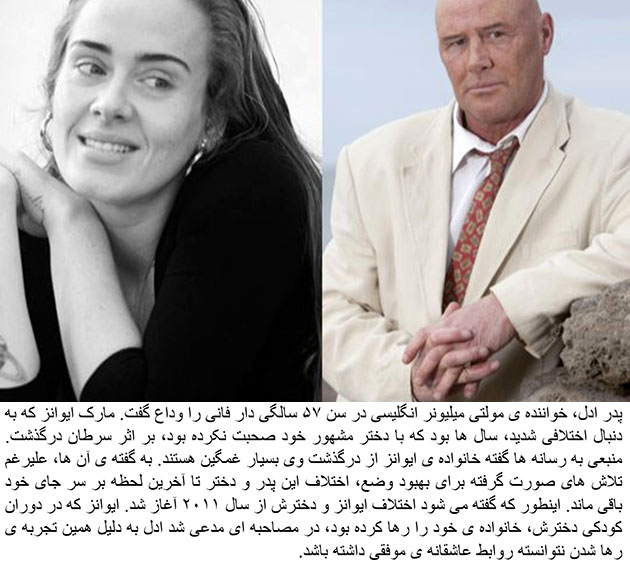 Evans reportedly did try a “few attempts” to fix his strained relationship with his daughter, Adele. “But clearly, it had been too long.” For those who are unaware, Adele has been open about her disgust for her biological father. The singer was then just three years old when Evans abandoned her and her mother, and Adele’s parents were never married.