Max is a 2002 British-Hungarian-Canadian fictional drama film, that depicts a friendship between a Jewish art dealer, Max Rothman, and a young Austrian painter, Adolf Hitler. The film explores Hitler’s views which began to take shape under Nazi ideology; while also studying the artistic and design implications of the Third Reich and how their visual appeal helped hypnotize the German people. The film goes on to study the question of what could have been if Hitler had been accepted as an artist. The film was the directorial debut of Menno Meyjes, who also wrote the film. 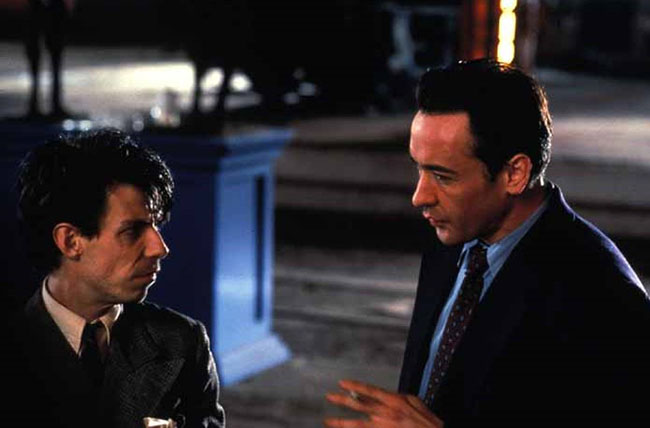